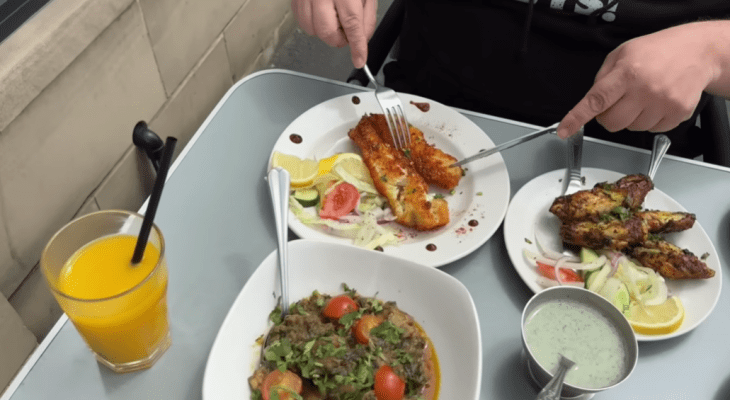 “Now then,” Danny Malin is back again and this time he’s been trying out the Bradford-based Sweet Centre which featured on the BBC show Britain’s Best Takeaway.

Featuring on his hit YouTube channel the amazing Indian restaurant treated the Leeds star to some delicious dishes and an absolutely massive naan.

The takeaway star has managed to amass a following of half a million followers since starting his channel and his videos tend to get hundreds of thousands of views proving their popularity.

Sweet Centre Restaurant has been serving the most authentic Kashmir cuisine since it opened on December 12th, 1964.

Found on Lumb Lane, the YouTube star enjoyed a lightly battered cod, which he described as a “really nice fish finger” with “light spices coming through”.

He followed the fish, with some spicy chicken wings which had a nice bit of a kick on them. He was quick to try another one. He enjoyed the charred, moist chicken.

The lamb on the bond l curry featured on the BBC Takeaway show was what the Takeaway guy had come to try. He describes the fourth to fifty years gone into the dish and says it’s tender, and compares it to other lamb dishes he’s tried in Bradford.

“This curry is what I wanted to come and try – it is the winner for me. Stick a fork in me I’m done.”

He also rated the naan bread he tried. “Overall all guys I’ve really enjoyed it.”

The West Yorkshire city beat out fellow finalists County Durham, Southampton, and Wrexham County Borough to the podium recently to be named City of Culture 2025 , so it’s nice to see Danny highlighting its top takeaways.

Read More: Leeds-Based YouTuber Danny Malin Has Opened His Own Takeaway – And It Looks Amazing 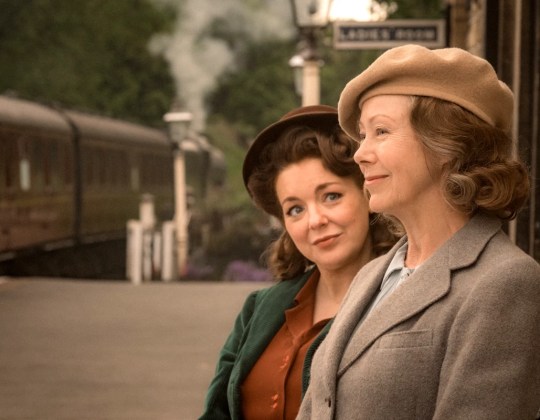 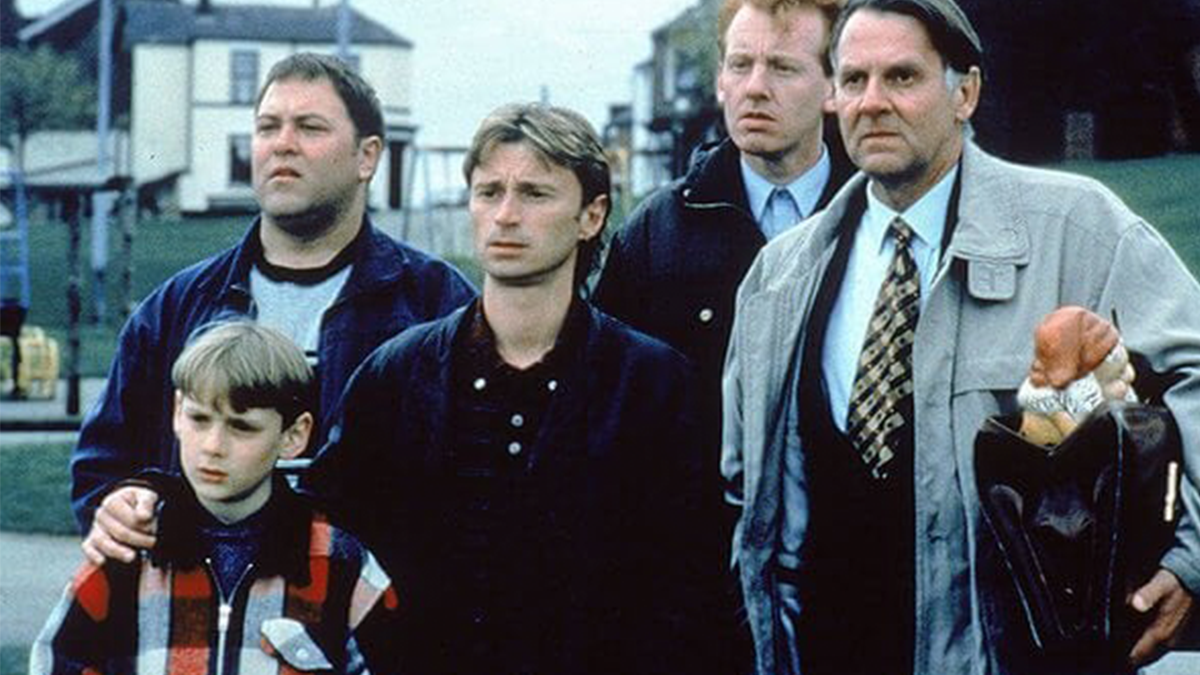