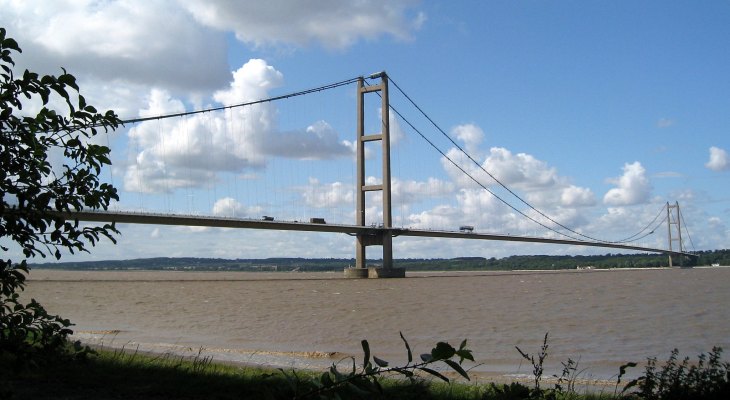 Ok, so when we say the Humber – our thoughts don’t exactly align it with the likes of the Great Barrier Reef and the Taj Mahal, which are both famous World Heritage Sites, but we do have to say, there is some beauty in it.

Submitting a fresh bid to make the Humber’s wetlands an official World Heritage Site, the RSPB hopes that the area will become recognised for its natural habitat, which sees millions of birds migrate to the East coast every single year.

What it lacks in obvious beauty, it gains in “outstanding universal value” (according to consultants ABPmer) due to the sheer amount of globally important bird populations that migrate there.

James Robinson, Director of Conservation at the Wildfowl & Wetlands Trust, said: “This bid recognises the incredible value of wetlands for nature, people and the planet.

“At WWT we witness how important protected wetlands are in providing vital food and shelter for the tens of thousands of wild water birds who arrive at our reserves in spectacular flocks every year on their annual winter migrations.

“The people of the East Riding of Yorkshire and Lincolnshire have always known how fantastic the Humber’s wetlands are but for them to be recognised on a world stage would help us all speak up for these habitats and the importance of protecting and celebrating them.”

Richard Barnard, Yorkshire and Humber Area Manager for the RSPB, added: “A wide range of species use the Humber as an essential home and as refuge during huge migration journeys. It’s so exciting to think that the east coast is up there with some of the most important places for nature globally.”

The site that has been proposed would cover 420,079 acres spanning from the Humber, down to the Thames, and it’s expected we’ll find out the results of the bid in early 2023.

Some of the most famous World Heritage Sites include Machu Picchu, Venice and the Great Wall of China.

Read more: This Northern Lights Display Along The Yorkshire Coast Is ‘One Of The Best Ever Seen’ In The UK 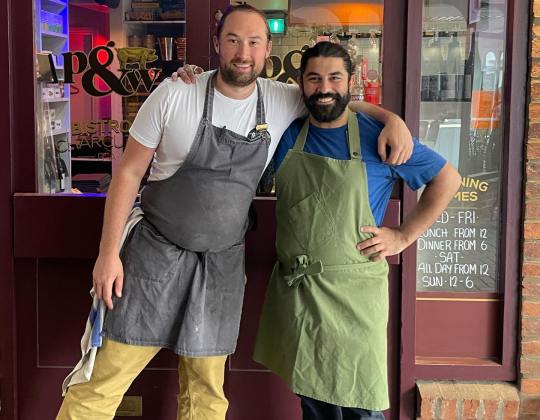 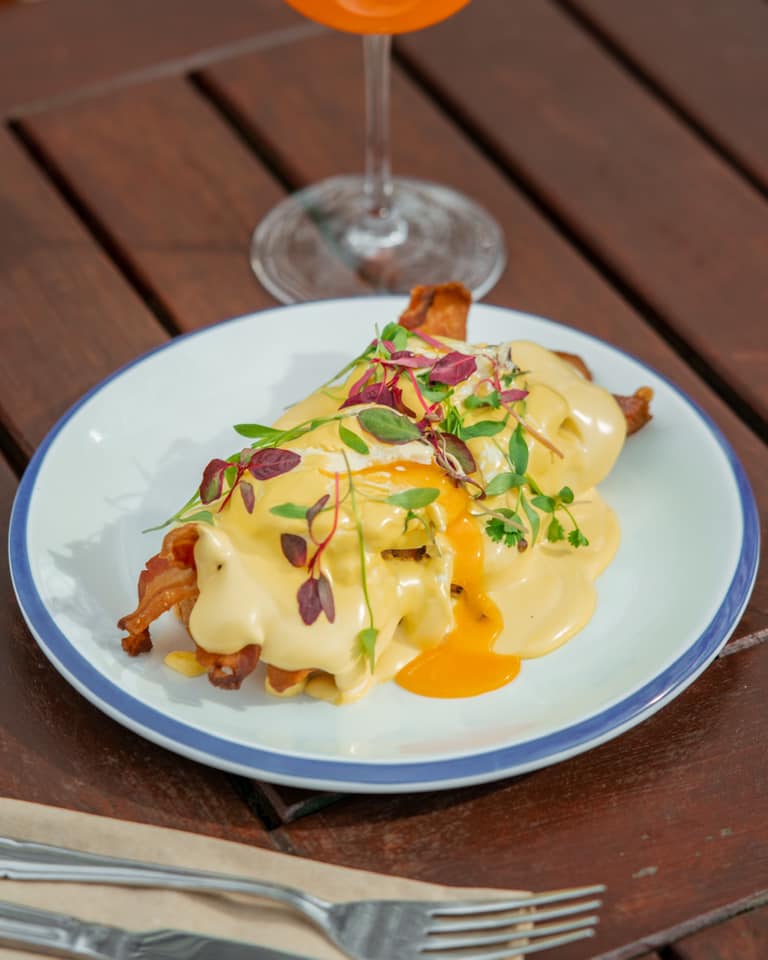 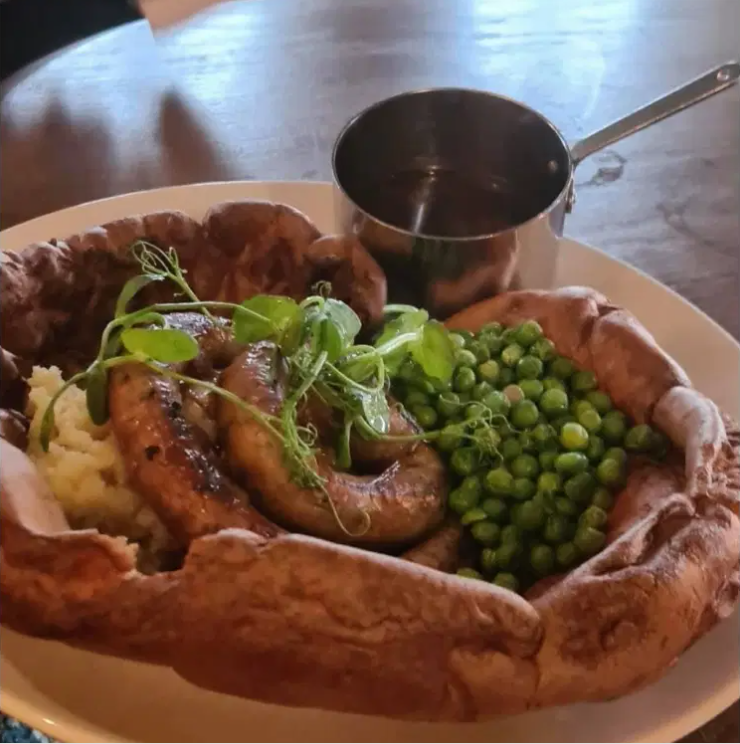