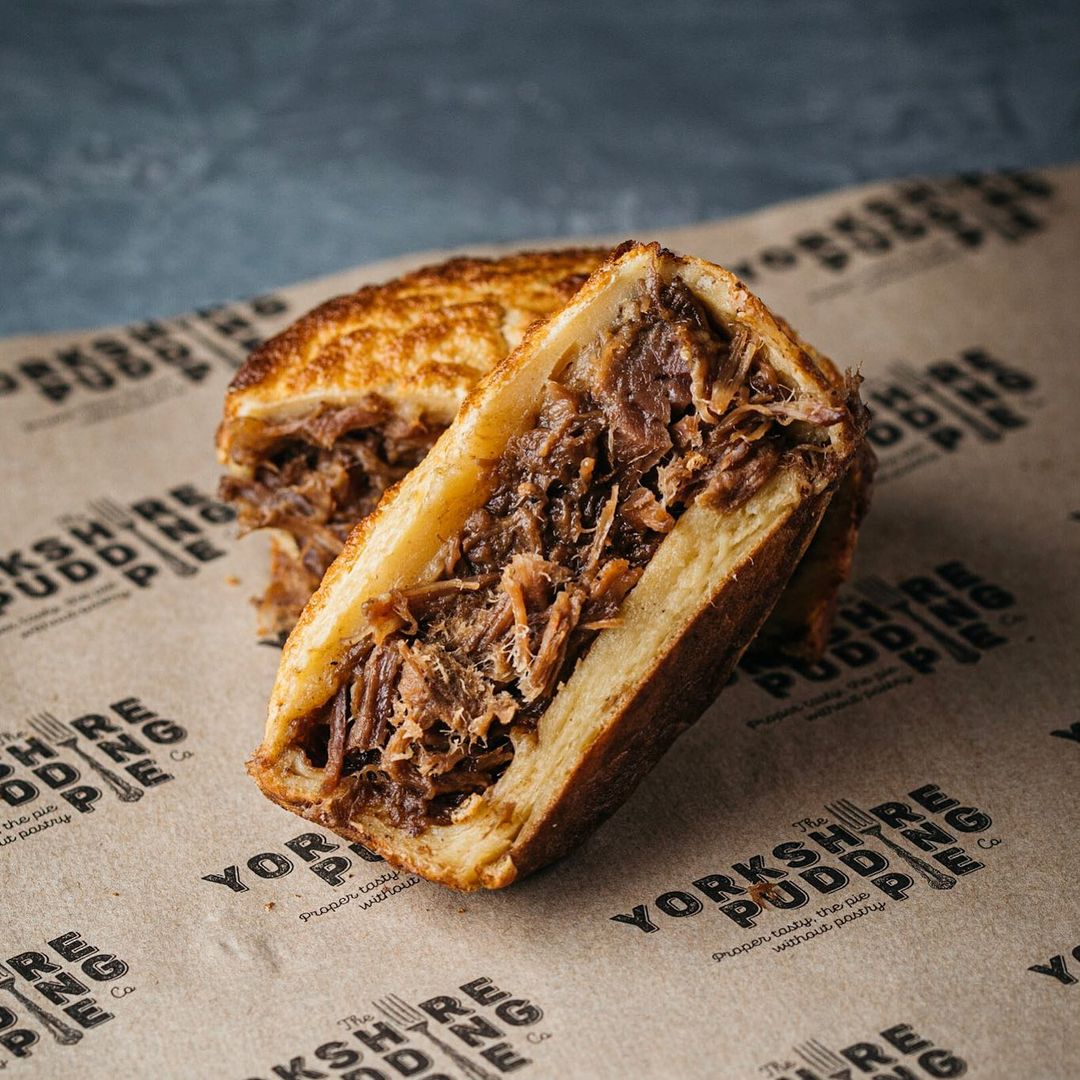 There’s something about having pie in the pub that’s just so quintessentially Northern. Homemade. Smothered in gravy. Stuffed to the brim with stewed meats. There’s nothing heartier. But pair it with Yorkie pud? Winner, winner, chicken dinner.

Teaming up with the geniuses behind The Yorkshire Pudding Pie Co, traditional pub The New Inn – which can be found on the edge of the North York Moors – is now serving up their Yorkshire Pudding pies, with a variety of fillings on offer including a brand new and exclusive steak and ale pie, made from the Black Out ale from The New Inn’s own beloved brewery.

The pies, which are made in Malton, consist of a perfect Yorkshire Pudding ‘crust’, sacrificing the traditional pastry casing for a more Yorkshire approach.

Located near idyllic Pickering and Thornton-le-Dale, the pub makes for the perfect stop-off after exploring the pleasant area, with the entire North York Moors national park just a matter of metres away on its doorstep. And inside, guests are greeted with the cosiest of traditional decor, with a warm and welcoming restaurant and a traditional pub feel running throughout.

In addition to the Yorkshire Pudding pies – which we come highly recommended by team Yorkshireman – The New Inn serves up traditional British pub grub, including classic dishes such as battered haddock and chips, gammon steak, scampi, steak burger, lamb shank and so much more.

The pub has yet to announce which Yorkshire Pudding pies will be gracing their menu, however, popular fillings from the Yorkshire Pudding Pie Co include sausage and red onion marmalade, Sunday lunch, cheesy leek and potato and Shepherd’s pie.

The New Inn can be found at Cropton Lane, Pickering, YO18 8HH and is open from 12 noon til 10pm daily. Find out more and book a cosy North York Moors stay here.

Read more: This Yorkshire Town Holds The Record For Largest Yorkshire Pudding Ever Made 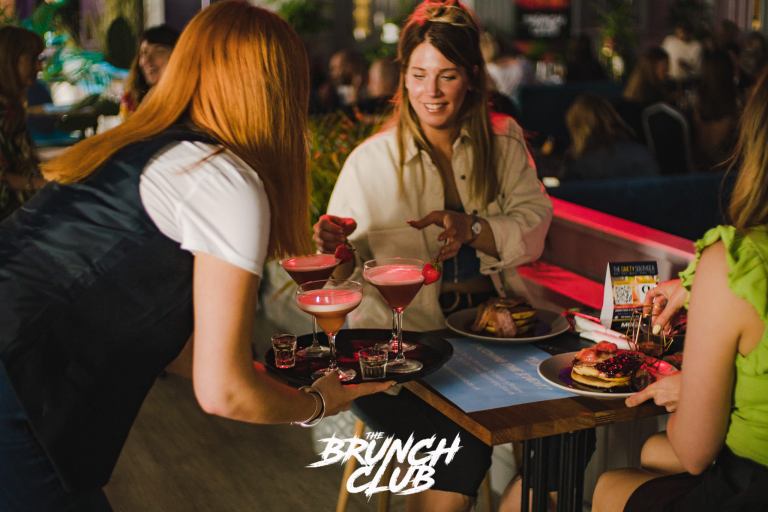 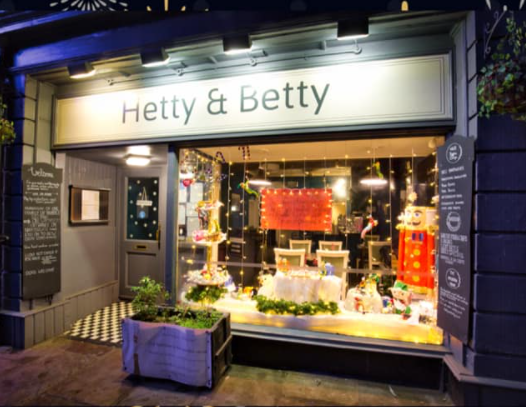 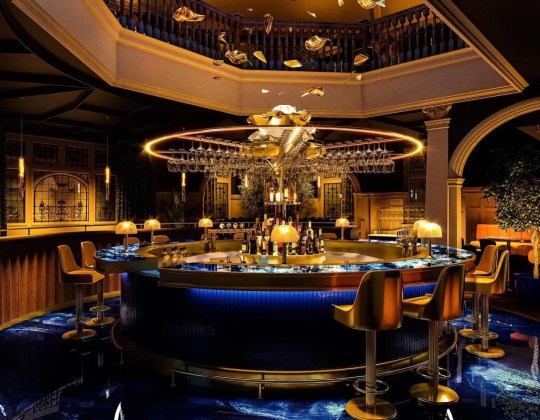 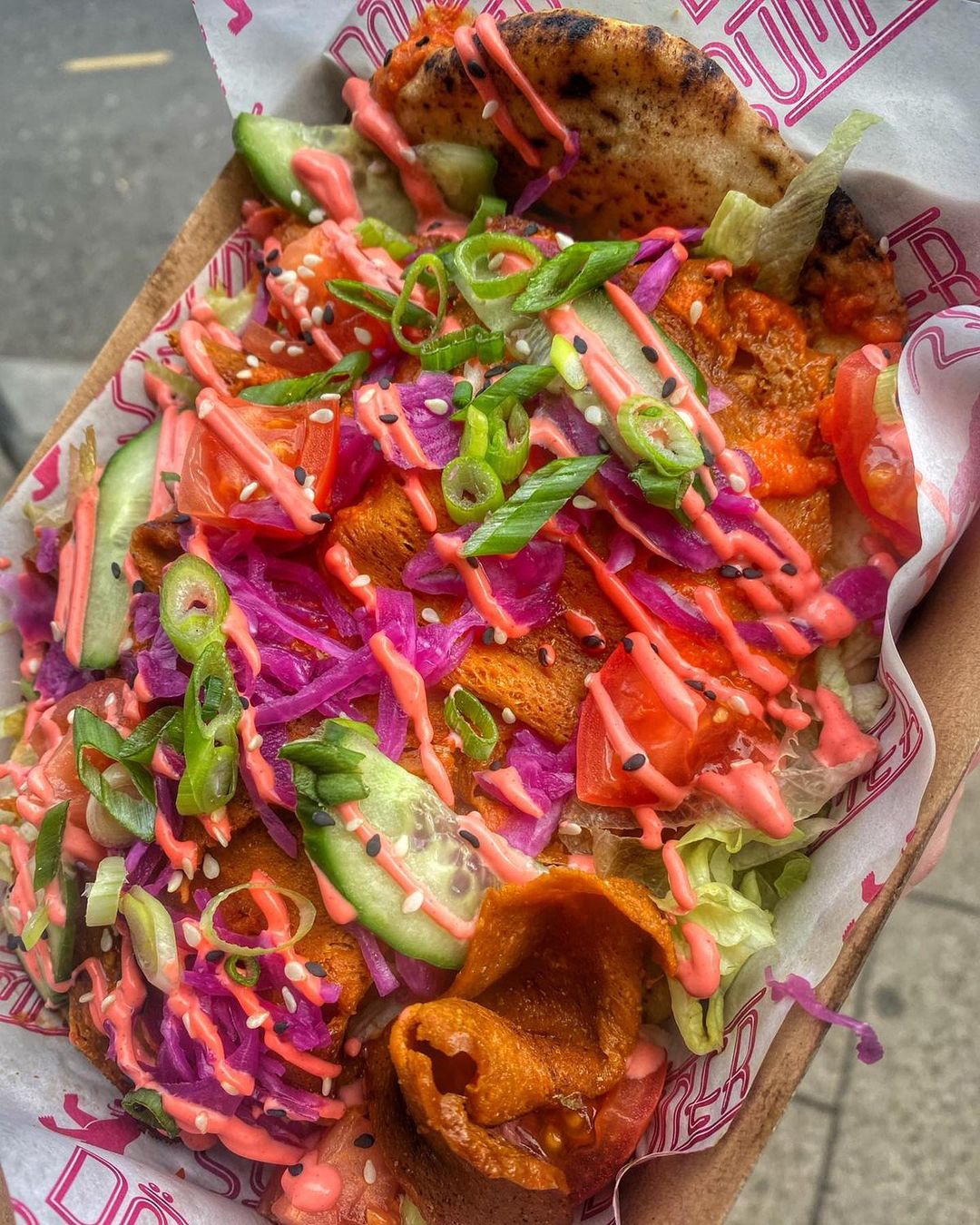