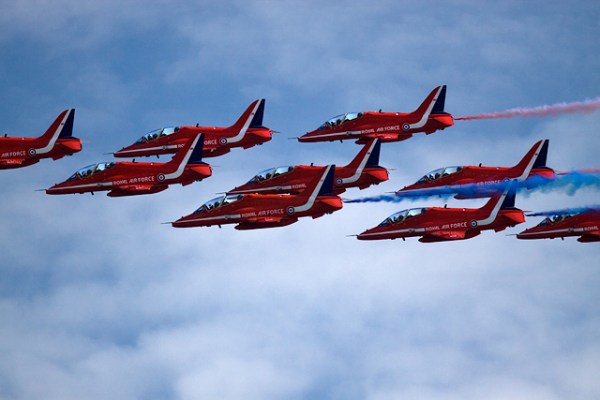 The Red Arrows have been busy in Yorkshire this year with the Armed Forces Day, and we are lucky enough to enjoy one more fly-by for the Whitby Regatta as they take to the skies over Yorkshire for one last time.

The Regatta will be full of entertainment including rowing and yacht races along with other free entertainment for a family-friendly fun weekend.

The aerial stunt team have been kept busy with the Queen’s Jubilee, where they performed a range of stunts to celebrate Queen Elizabeth’s anniversary.

The RAF aerial display team also made an appearance in East Yorkshire as they made their way to the Southport Air Show along the West Coast.

If you want to see them this weekend, the best place to view the famous plane will be from the East and West Pier, and West Cliff, according to the Whitby Regatta website.

You won’t want to miss it as they will be performing some of their famous acrobatic manoeuvres in the air with one of their iconic and mesmerising displays.

The Whitby Regatta is set to take place from August 13th to the 15th and will also include a Lancaster Bomber flying display classic car rally and a firework display as well.

The Regatta event itself will be running from August 13 to August 15 this year and will be filled with events including a Lancaster Bomber flying display. There will also be a fun run, fireworks display and a classic car rally.

Read More: This Immersive Wartime Experience With Re-Enactments Is Coming To Yorkshire This Weekend 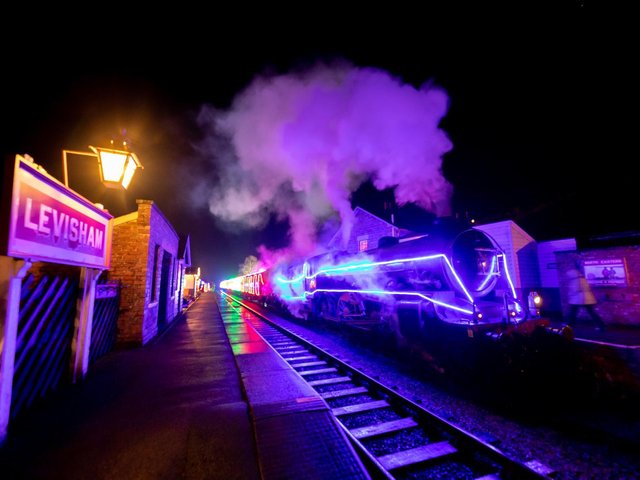 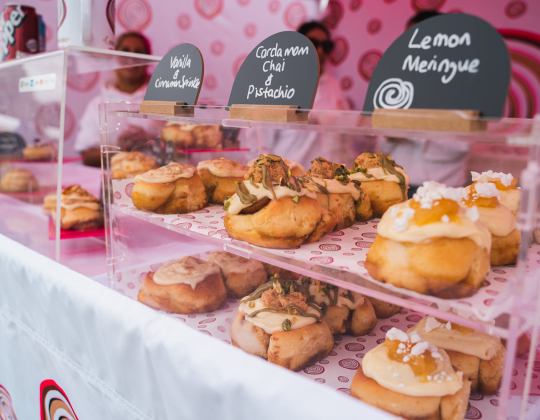