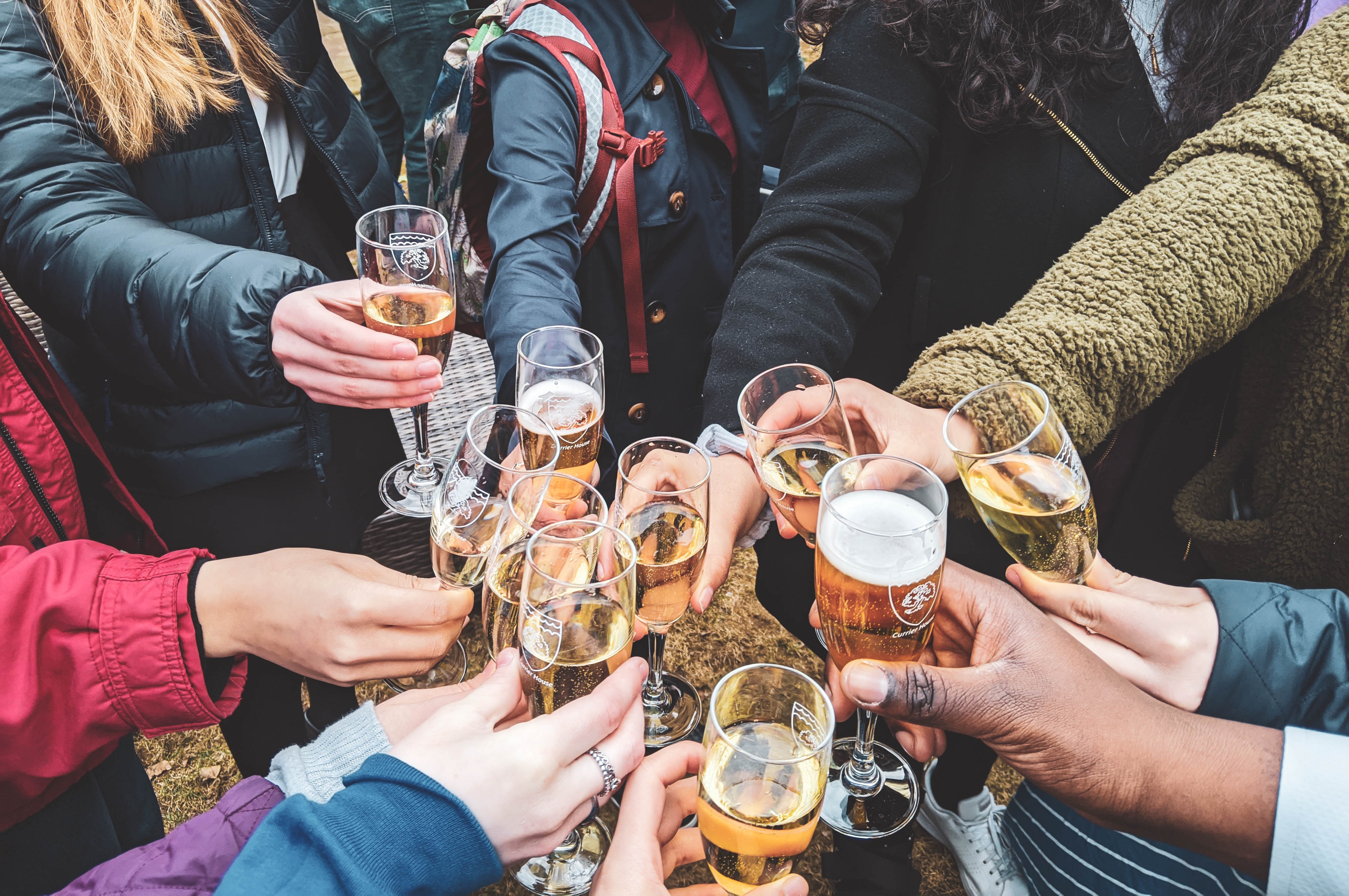 It’s hard to think of a world after coronavirus, but there will be and the announcement of an extra bank holiday in 2022 reaffirms that fact. Events will begin to reappear and we will leave our living rooms showered, clothed, with makeup on and live life with other people.

Now, Buckingham Palace has confirmed the date and line-up of the extra Bank Holiday that is set to be the ‘largest’ celebration event ever in the UK.

On Sunday 6th February the Queen officially became the first British monarch to mark her Platinum Jubilee, and celebrations will take place throughout the year.

These extra days off were announced by the Government, who announced a four day weekend that will be dedicated to commemorating Queen Elizabeth II’s 70 years on the throne. The plans for the Queen’s upcoming Platinum Jubilee celebrations will take place on the 2nd and 5th of June 2022 (Thurs – Sun).

It’s a royal milestone that has never been achieved and makes Queen Elizabeth II the longest-serving monarch in British history. There will be “ceremonial splendour and pageantry with cutting edge artistic and technological displays.”

Patel said: “For 70 years Her Majesty The Queen has served the UK and the Commonwealth with the utmost dignity, steadfastness and resolve.

“The Platinum Jubilee is a truly historic national occasion, which will see families, friends and communities across the country come together to celebrate this unprecedented landmark in a remarkable reign.

“Over the extended Bank Holiday weekend, we will be able to raise a glass to toast Her Majesty’s incredible service to our country, while also providing a boost to the hospitality industry after a challenging couple of years.”

The May Bank Holiday will be extended and moved to June 2nd, and an additional Friday, June 3, to create a huge weekend off to celebrate. There will be Trooping the Colour in full for the first time since the pandemic.

Following this the next day there will be a Service of Thanksgiving for the Queen’s reign and then on the third day, we will see the Queen joined by members of the royal family at the Derby held at Epsom Downs.

What to expect over the four day weekend…

Thursday, 2nd June – there will be the return of Trooping the Colour for the first time since the pandemic first hit. Over 1,400 soldiers, 200 horses, and 400 musicians will take part.

Sunday, 5th June – There will be street parties held across the nation in every neighbourhood across the UK for the Big Jubilee Lunch.

Culture Secretary, Oliver Dowden, said the bank holiday would be a “fitting tribute to Her Majesty’s reign… He also said how it “will be a truly historic moment – and one that deserves a celebration to remember.”

“We can all look forward to a special, four-day Jubilee weekend, when we will put on a spectacular, once-in-a-generation show that mixes the best of British ceremonial splendour with cutting edge art and technology.”

A palace spokesman said: “The platinum jubilee offers an opportunity for the Queen to express her thanks for the support and loyalty Her Majesty has received throughout her reign… The Queen hopes that as many people as possible will have the opportunity to join the celebrations.”

Mr Dowden said: “Her Majesty’s Platinum Jubilee will be a truly historic moment – and one that deserves a celebration to remember.

“We can all look forward to a special, four-day Jubilee weekend, when we will put on a spectacular, once-in-a-generation show that mixes the best of British ceremonial splendour with cutting edge art and technology.

“It will bring the entire nation and the Commonwealth together in a fitting tribute to Her Majesty’s reign.”

We can’t wait to celebrate with the Queen, we will be lifting a pint of Smooth in honour to our Liz!

Read More: Easter Events In Yorkshire That ARE Going Ahead This Year 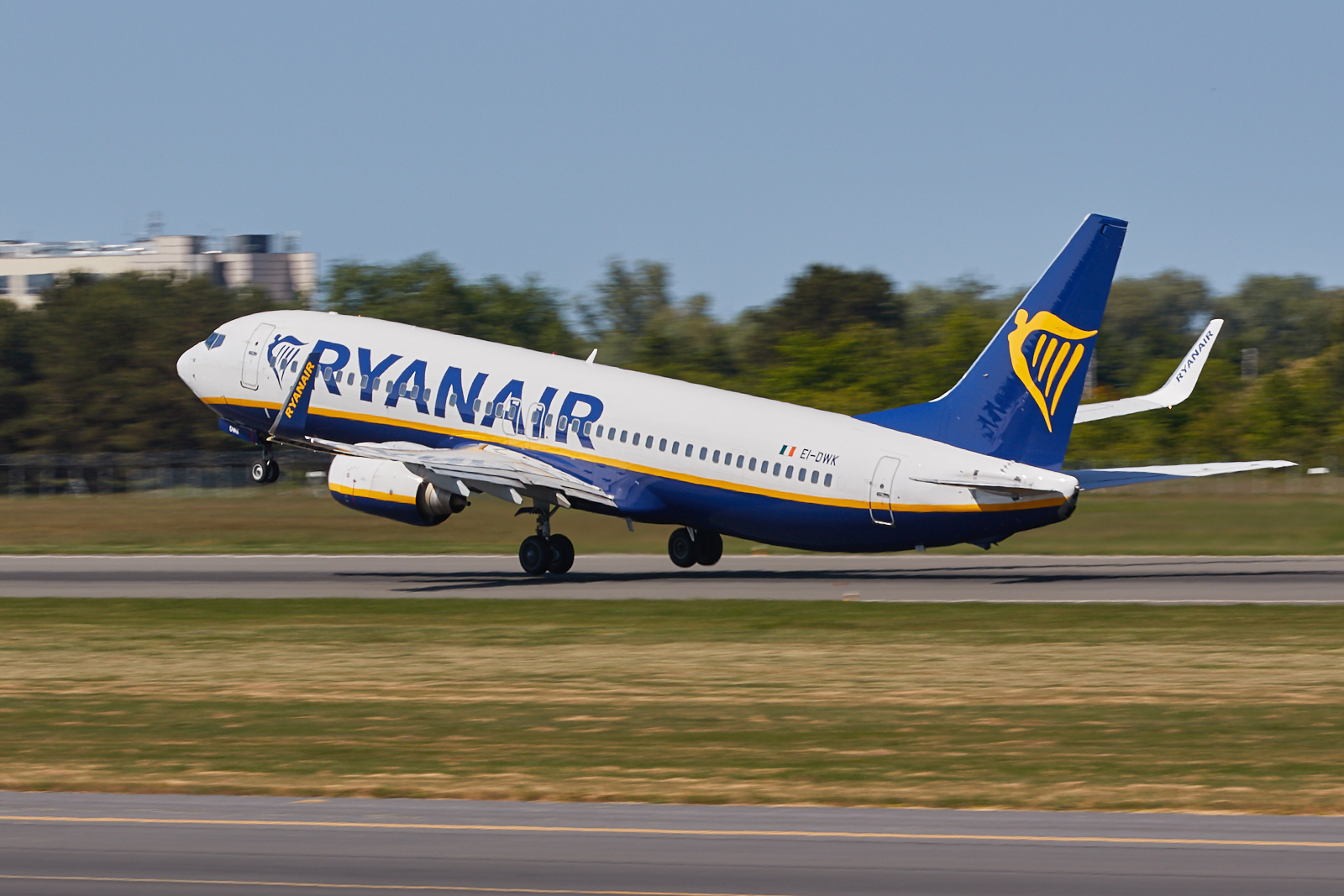 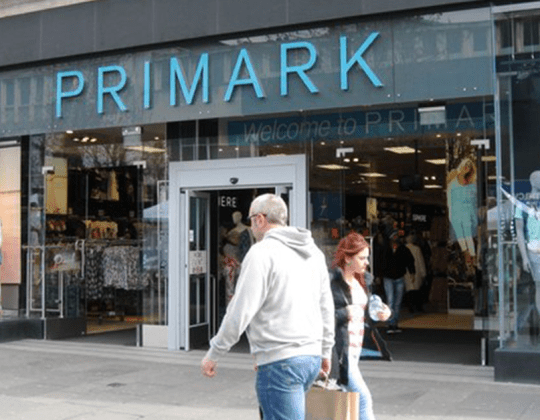 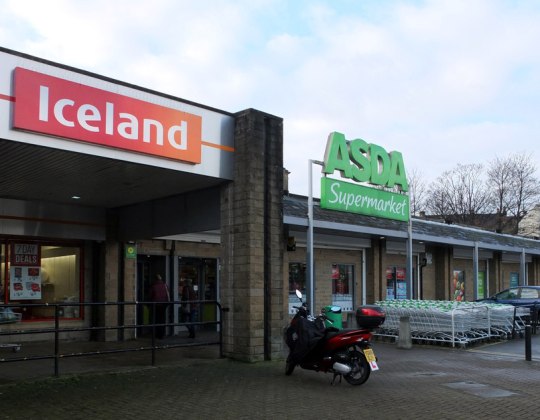 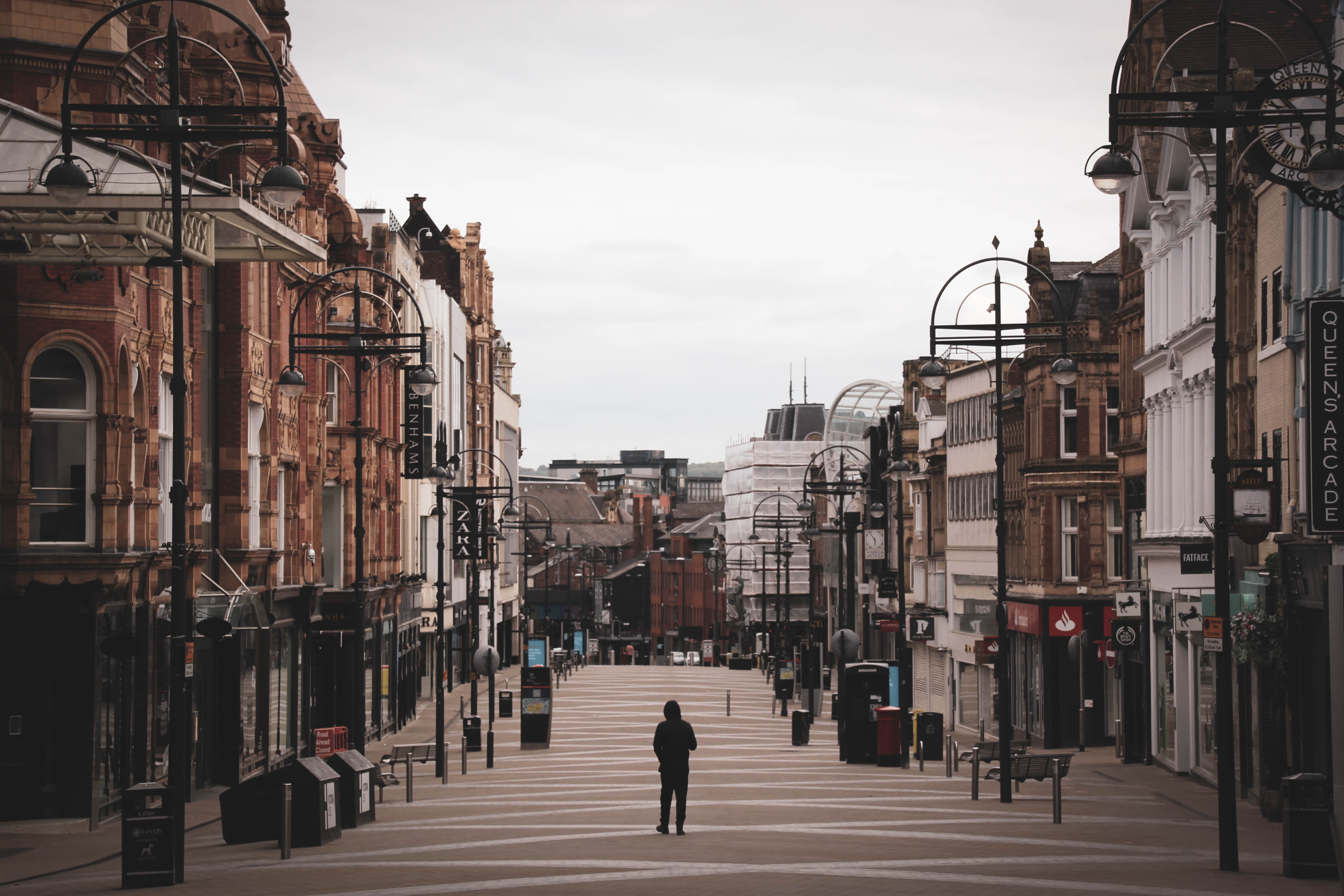