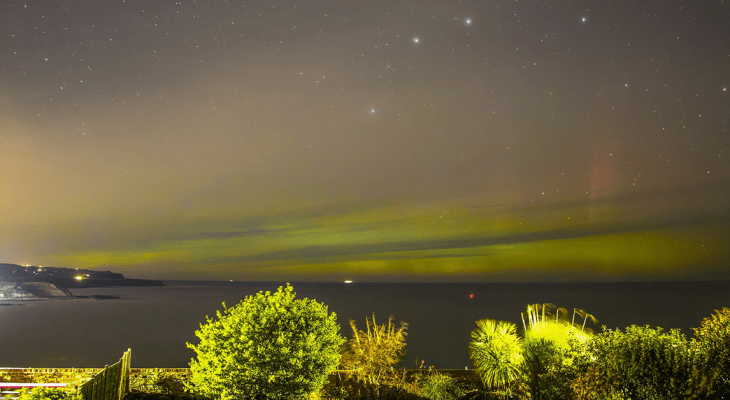 You may think you need to head over to Iceland, Canada or Norway to see the Northern Lights, but you don’t. The colours that light up the sky can be seen in good old Yorkshire as captured by local Photographer Alec Scott.

Scott caught a spectacular shot of the Aurora Borealis in the North Yorkshire seaside town of Scarborough. In his snap, he captured the beautiful colours that are the Nothern Lights. He pitched up to shoot the lights taking this picture at 2:30 am.

Check out the image of the Northern Lights over Scarborough below:

This causes the sky to have hues like light green, pink, and tones of red, yellow, blue, and violet, which can be seen in Alec Scott’s shot over the Yorkshire Coast.

Read More: 11 Of The Best Pick Your Own Pumpkin Patches To Visit In Yorkshire

Being that the North York Moors and the Yorkshire Dales are Dark Sky Reserves, these areas are ideal for viewing the Northern Lights because they are dark and free of light pollution.

Earlier this month, the Northern Lights were visible in parts of North Yorkshire and a York resident was lucky enough to capture it on film.

See the image of the Northern Lights over York below:

Read More: ‘The Snowman’ Is Returning To Yorkshire This Christmas With A Stunning Live Orchestra 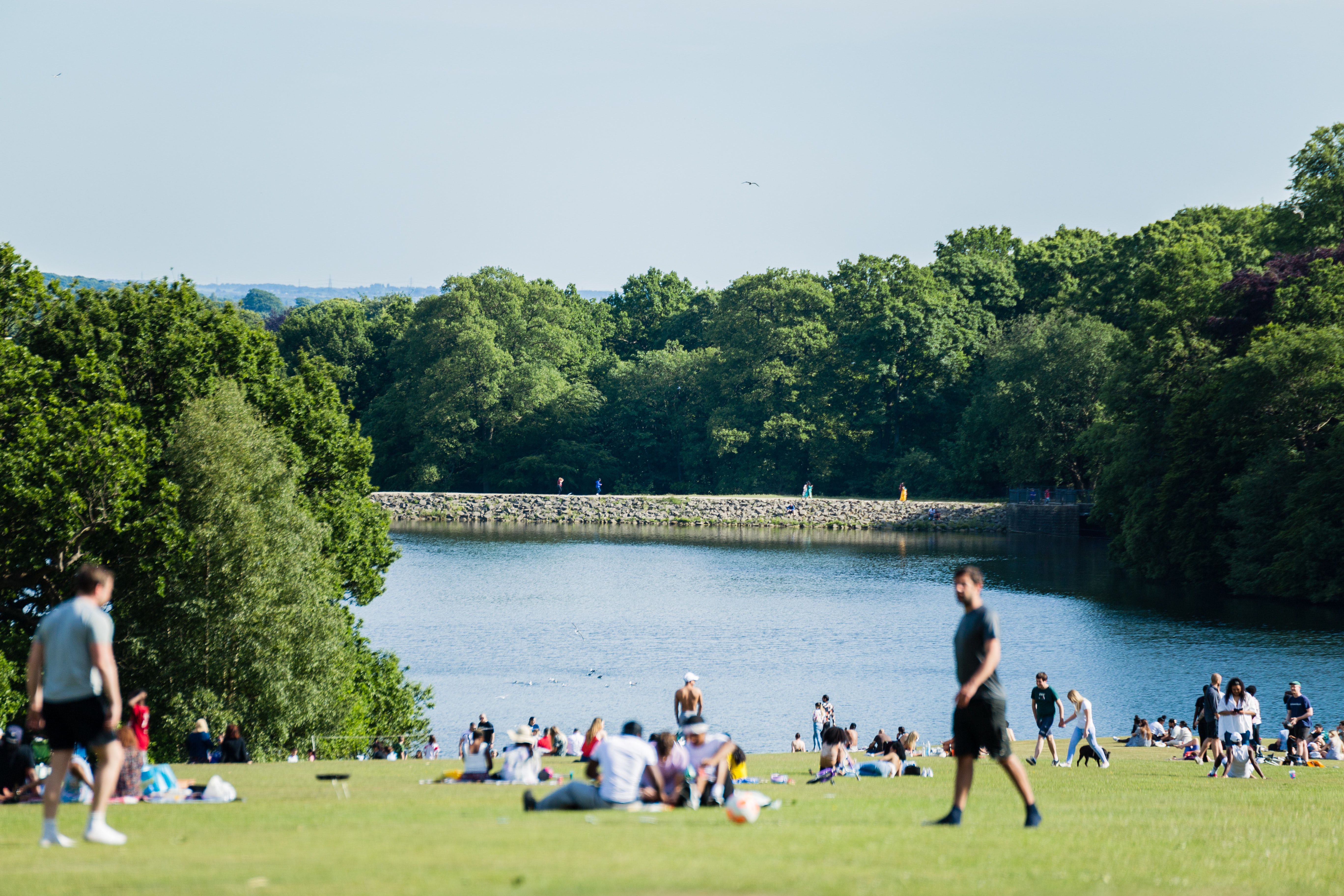 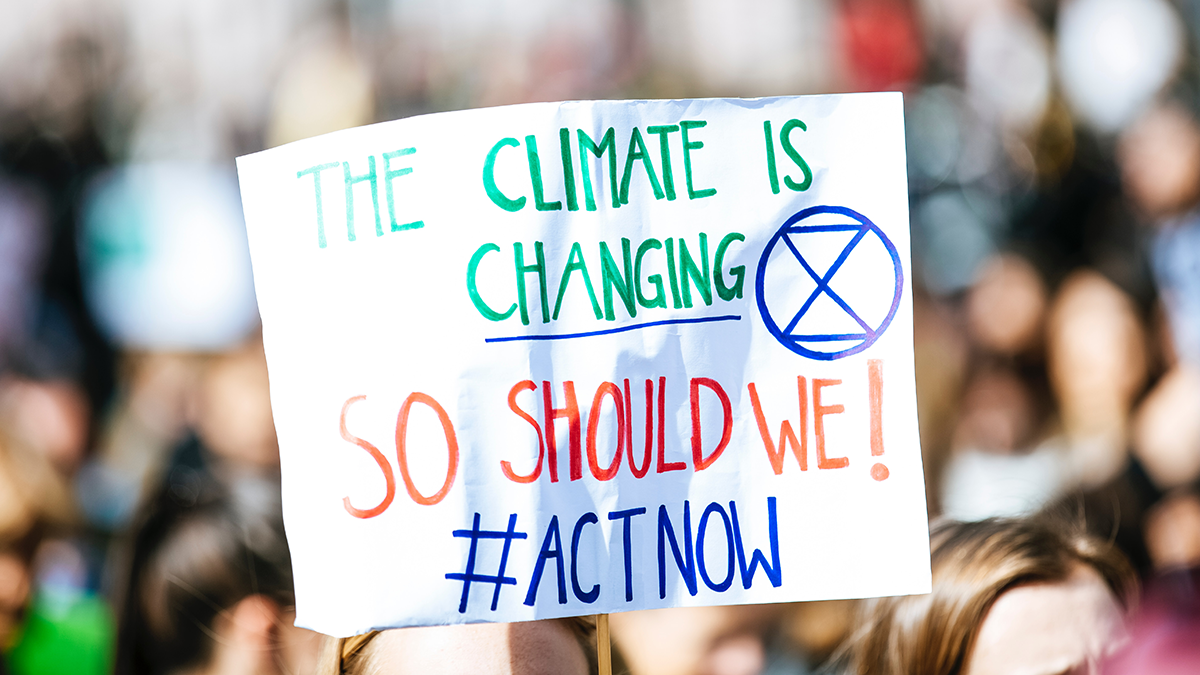 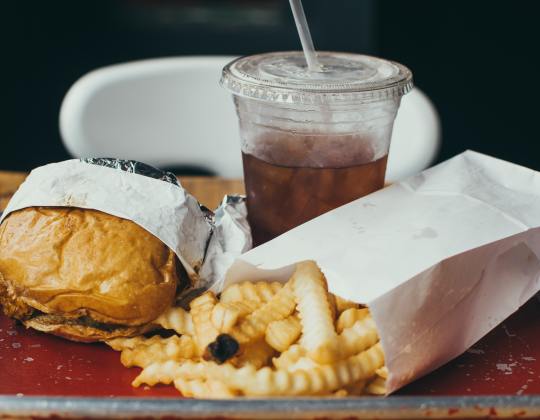 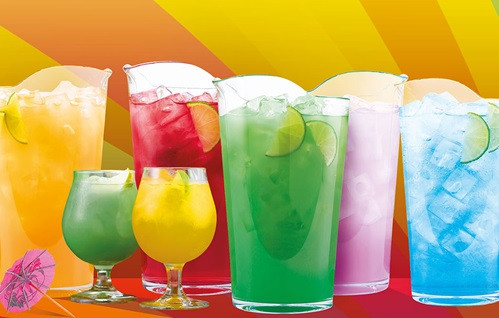