Ever since lockdown restrictions were loosened, speculation has been rife that a second wave of Coronavirus will hit the UK. And with many beginning to make international holiday plans, returning to workplaces and heading out to bars and restaurants, it seems the next hit of the virus may come sooner than expected.

Face masks were officially made mandatory just last week (in which we were given two weeks notice for, which we still don’t understand to be honest), allowing the general public to return to some form of normal life, with Brits urged to use public transport and visit shops again like normal to help boost the economy.

But, according to reports, Prime Minister Boris Johnson now fears a second wave of Coronavirus will hit the UK within two weeks. Local lockdowns began recently, with Leicester becoming the first city in the UK to be put on one, with Oldham being placed on ‘stricter’ regulations this week as a result of a local spike in infections. In recent weeks, Yorkshire towns and cities have also seen spikes, despite two towns being officially deemed Corona free.

Downing Street sources have suggested the Prime Minister is “extremely concerned” by what his happening in Europe – with Spain’s cases increasing and a surge of infections hitting France just this week.

A Downing Street source told the Mail Online on Tuesday night: “The PM is extremely concerned by what he’s seeing abroad and fears we could be seeing the same thing here in a fortnight.

“People have got to realise we are still in the middle of a pandemic.

“He wants to go further on opening things up and getting people back to work, but he knows it’ll be his head on the block if things go wrong.”

So far, only Spain has been re-added to the UK’s two-week quarantine list, however, if cases do continue to rise – Brits could see more holiday cancellations and more destinations requiring quarantine periods if they wish to travel. The government has been clear that they will bring back lockdown regulations at any point if needed, with all lockdown easings being pushed forward on a ‘conditional’ basis. 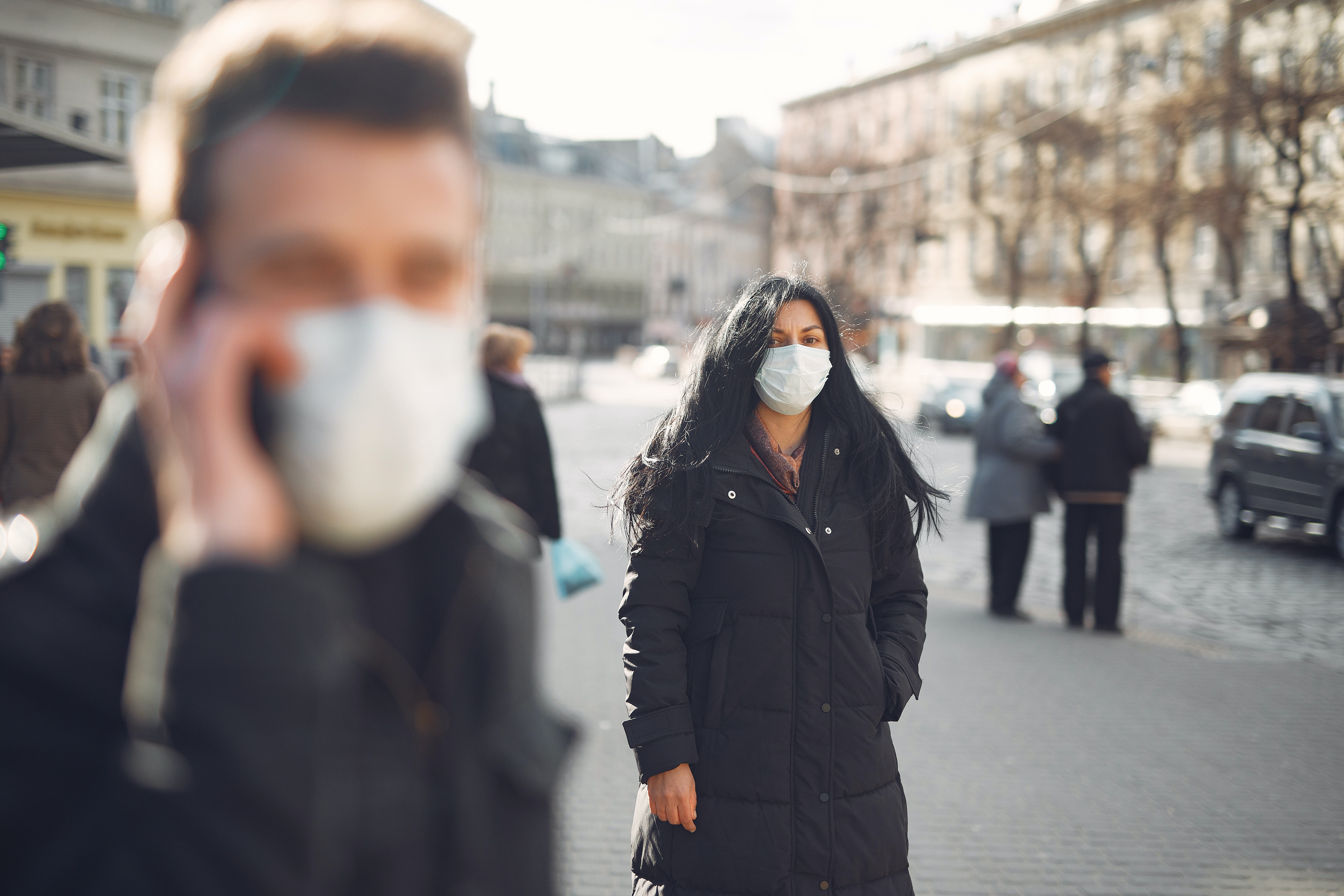 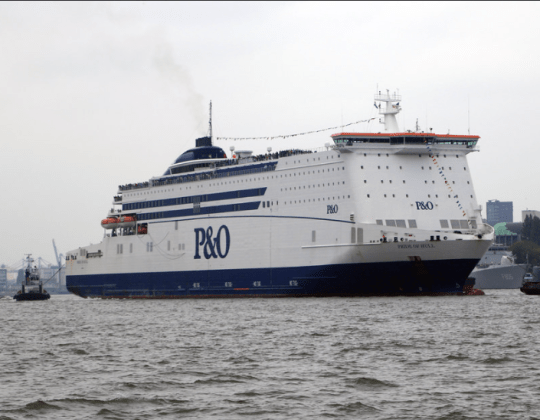 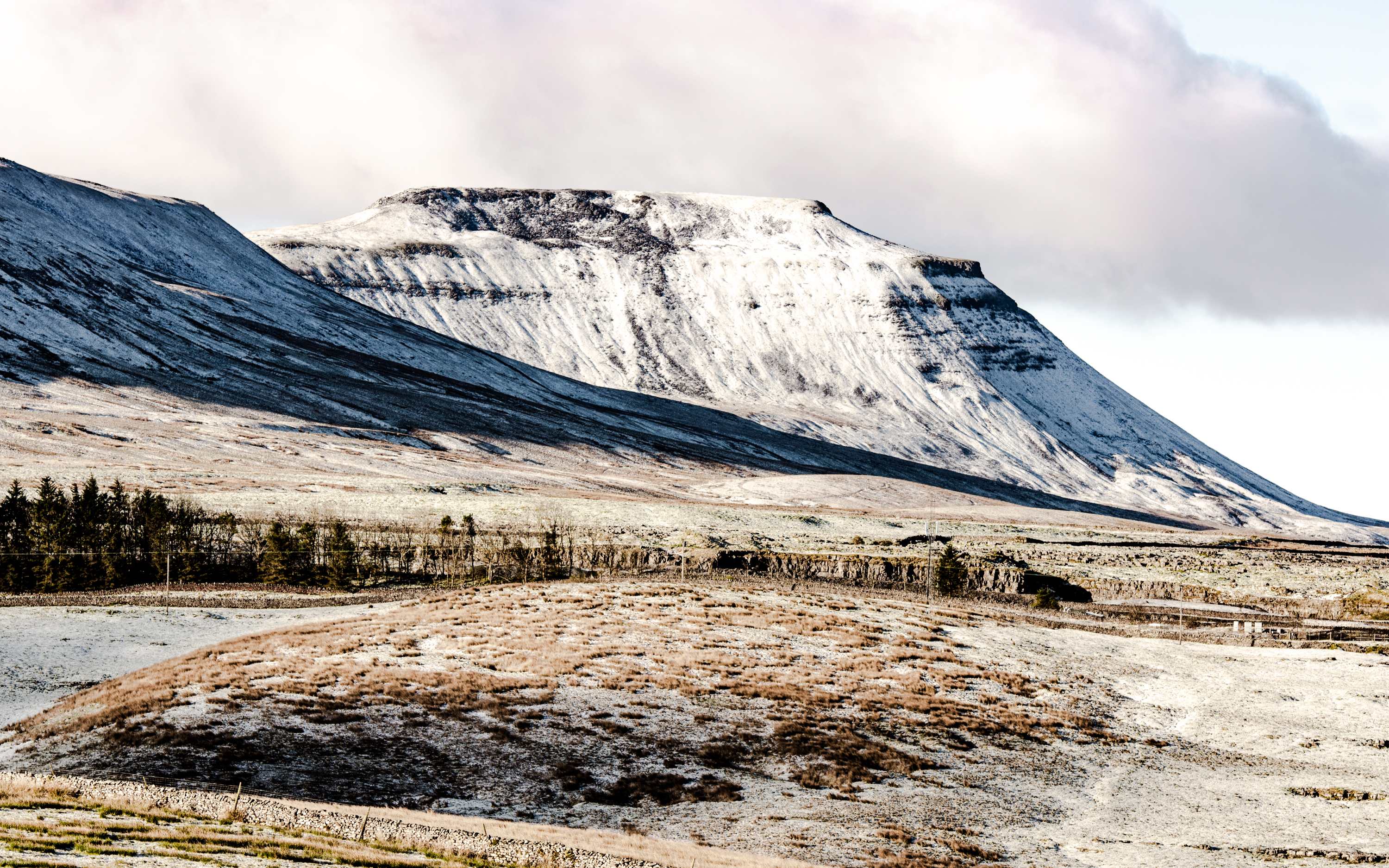 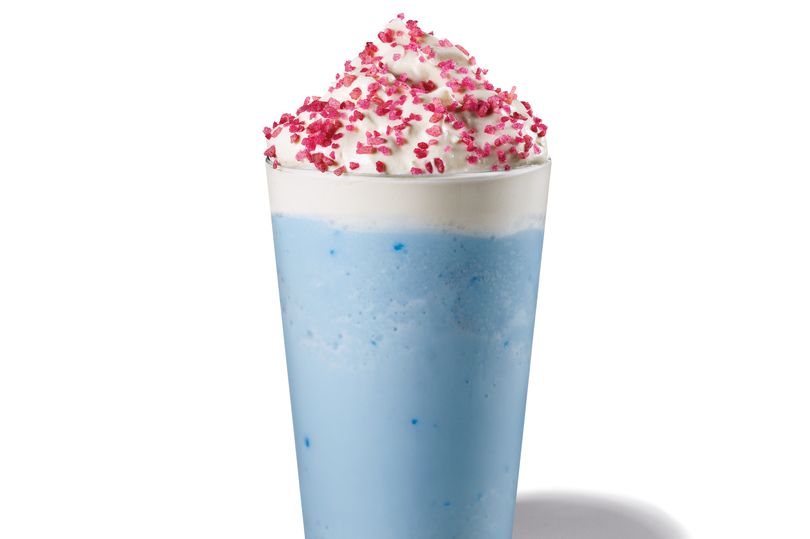