Home
Events
A Drive-In Concert With The Kaiser Chiefs, Dizzy Rascal And More Is Coming To Leeds 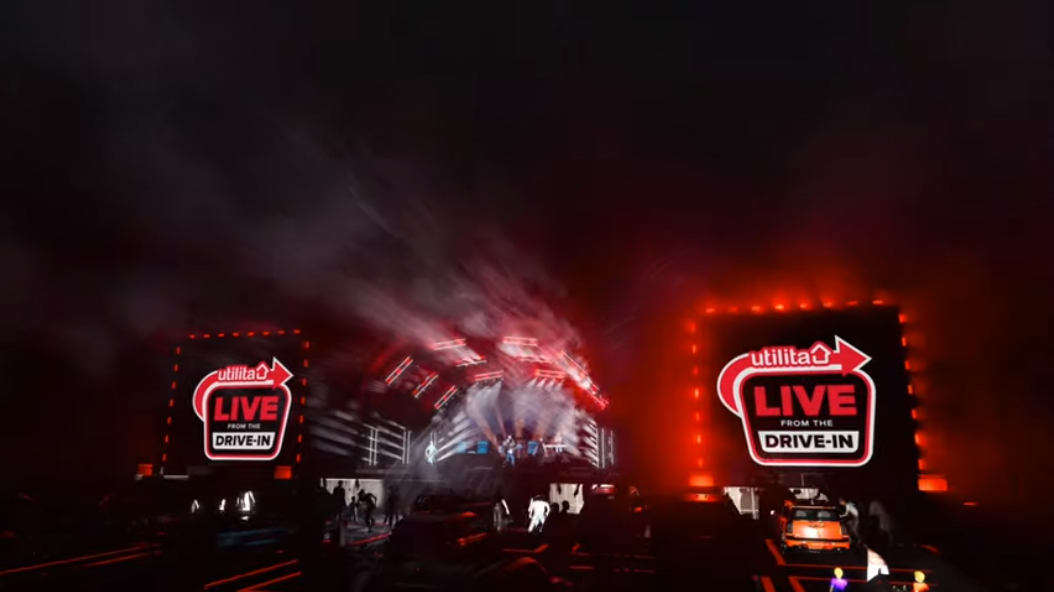 These looks so good!

Just when we thought summer had officially gone down the sh**er, it looks like concerts are back on! But not as we know ’em. Throwing it back to the drive-in cinema days, drive-in concerts are set to be a thing of the future, and we couldn’t be happier. Taking place this summer, Leeds East Airport will see acts such as The Kaiser Chiefs, The Streets, Dizzy Rascal, Spandau Ballet and Gary Newman (as well as many more!) taking to the stage as part of the new socially-distanced performances.

The performances will be to around 300 cards and will be the first drive-in concert in Leeds, as venues remain closed due to the pandemic. The shows will feature concert-quality sound (of course) and sound extremely unique, something not to be missed as we head into the ‘new normal’.

Other acts confirmed include:

It’s not just concerts that will be shown at the upcoming ‘Love From The Drive-In’ events, either. There’ll be West End theatre, interactive science shows, DJ events and family shows, too. The drive-in shows will comply with government guidance with regards to social distancing – and all audience members will have a designated space around their car to sit, stand dance and enjoy the arts. Sounds like a good laugh to me!

The shows will take place across 12 UK venues, such as stadiums and racecourses, and airports between July and September. You can but tickets for the morning, afternoon, early evening and late evening sessions, with tickets officially launching on LiveNation.co.uk from 8am June 22nd.

Live Nation promoter Peter Taylor said: “We are excited to bring Utilita Live From The Drive-In to fans across the UK.

“This outdoor concert series was created as a way to reimagine the live music experience during a time of social distancing by allowing fans to enjoy concerts in the safest way possible.

“Each event will comply with all official Government guidelines in order to protect fans, artists, crews and staff.

“We look forward to announcing some of the biggest names across UK music and bringing these fantastic artists to a city near you.”

Keep your eyes peeled here to snap up tickets to the drive-in concert in Leeds.

Read more: A Brilliant Drive-In Cinema Is Coming To Leeds This Summer 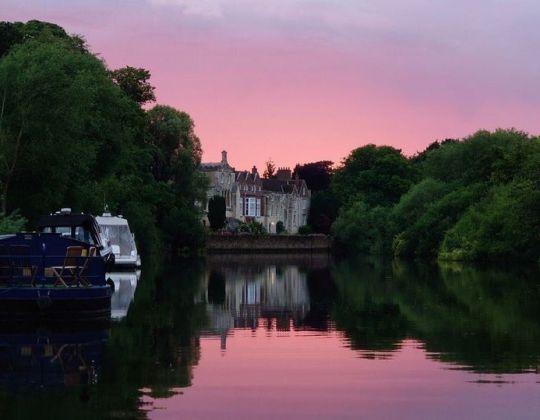 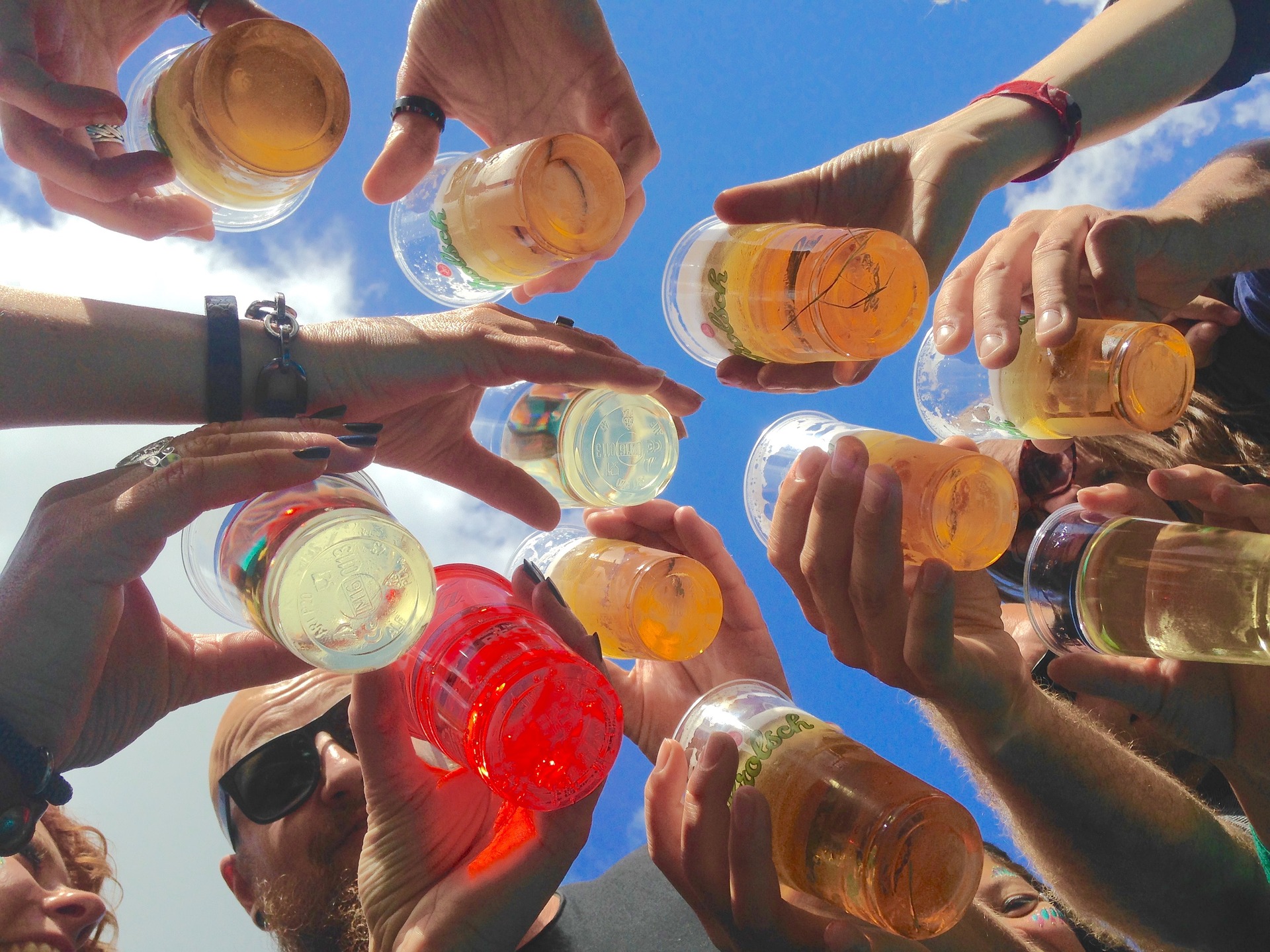 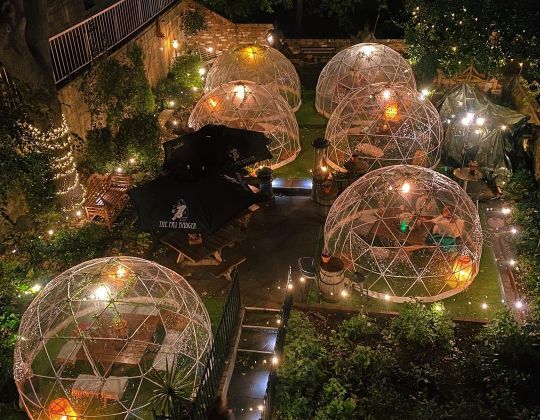 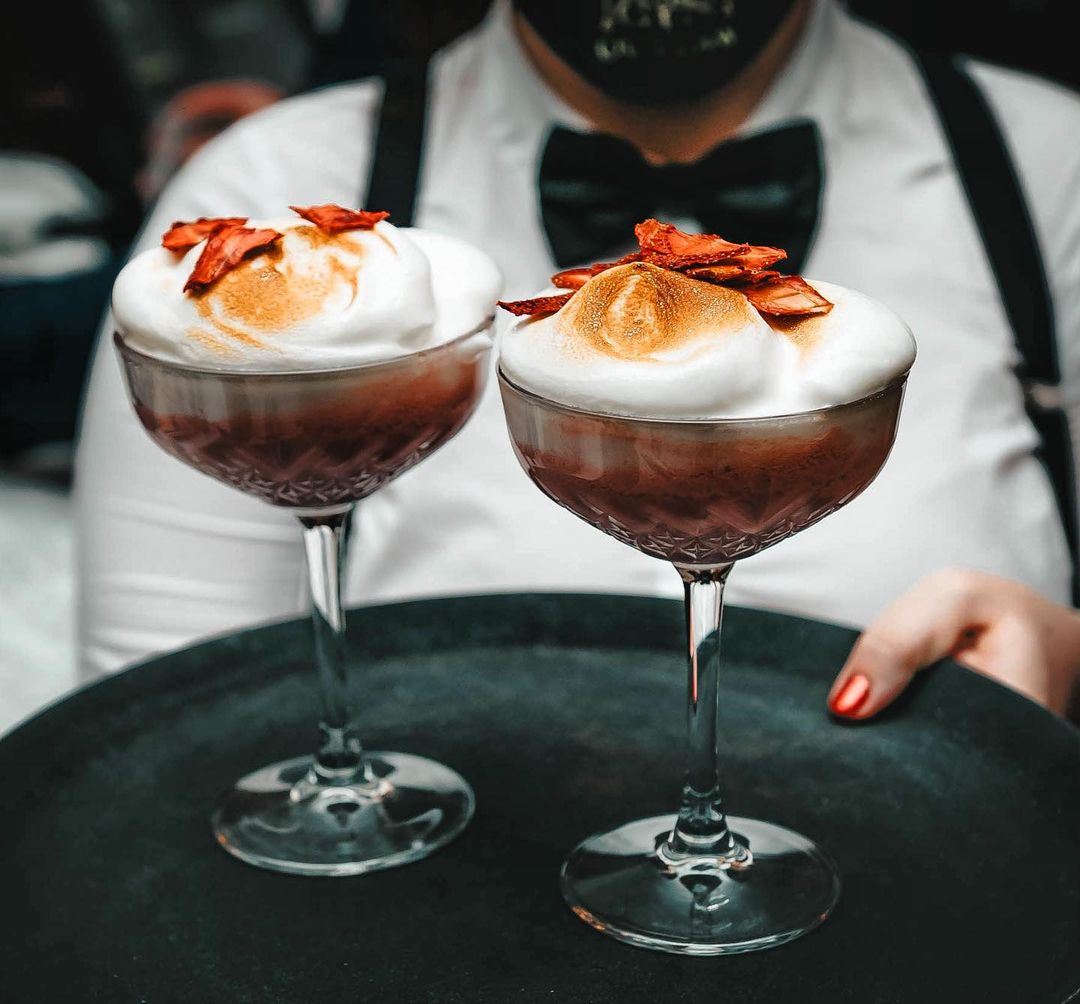