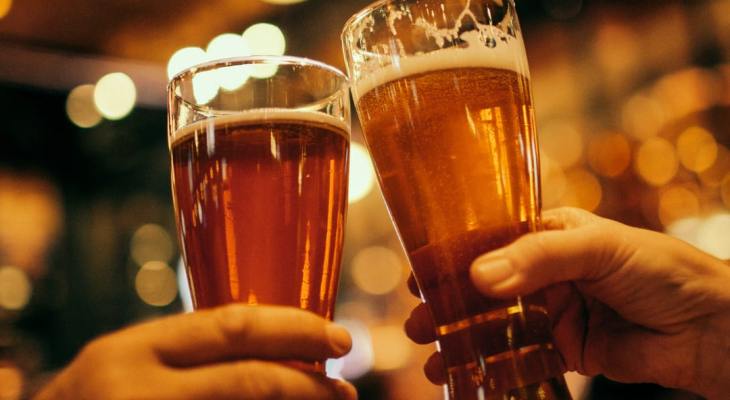 If you’re visiting York, the chances are that you’re looking for a bit of history – and you get it with York. Down every street is a tail to be told, and we love to listen. York’s pub are some of the oldest in the country and we’ve put together a list of some of the oldest pubs in York for you to tick off on your next visit.

Each place has its own unique quirks and tales. From ghost stories, to low ceilings and wonky floors – you definitely get a bit of character when you visit the historic city in North Yorkshire.

Considered to be the oldest pub in York, the Ye Olde Starre Inne, was built in 1644 and has an illusturous history which includes being used as a hospital and mortuary for soldiers during the English Civil War. Found on the popular cobbled streets of Stonegate in the centre of York, the pub is well worth a visit for those who love the old wodd beam features and relics of the past. Ye Olde Star Inne, 40 Stonegate, York YO1 8AS

Found on Goodramgate, The Snickle Way Inn’s oldest part, the front section, dates back to the 1500. The building has been used as a pub since the 18th-century and has had a range of names through its tenure before being named The Snickleway Inn back in 1994 by its new landlord. Snickleway refers to the range of alleys and narrow throughways in York. The Snickleway Inn, 47 Goodramgate, York YO1 7LS

Found on Merchentgate next to the popular street food market, Spark:York, The Red Lion dates back to the 15th century when it was first built as a house. It is one of York’s oldest pubs, and has all the trappings you’d expect such as low beamed ceailings, old style gas lamps and open fires. You feel like you’ve been sent back in time when you step inside this ancient York public house.

Another pub found on Goodramgate, The Royal Oak is one of York’s oldest pubs dating back to 15th-century. It is said to be haunted by several ghosts including an old prostituate which is meant to haunt the front fo bar area. The fomer coaching Inn has had several names such as Blue Boar back in 1772 and Blue Pig under another landlord.

Another pub on the popular Goodramgate, the brilliantly named The Golden Slipper was orinigally constructed as a house back in the 1500. A medieval leather slipper was found built into the wall, which is where it got its name, and the slipper is now displayed in the pub. It has a beautiful exterior with its first and second floors jutting out into the street like a stepping stone affect and a classic old-fashioned feel inside. The Golden Slipper, 20 Goodramgate, York YO1 7LG

The Guys Fawkes Inn dates back to 1700 and sits being overlooked by the MInster. There are earlier known buildings on the Guy Fawkes site that date back to 15th Century. The place is made famous for being the place where Guido Fawkes was born back in 1570. It is very well preserved, and stepping inside is like stepping back in time. Guy Fawkes Inn, 25 High Petergate, York YO1 7HP

Located at the bottom of the Shambles, it proudly holds the title of being York’s ‘most haunted pub’ with a ghost named One Eyed Jack, that is said to be wearing a red coast and carrying a pistol. The buildings earliest record as a coaching inn dates back to 1503. It’s easily recognisable with a lrage golden fleece hanging above the door. It may look like a tiny pub, but once you are in the pub is very deep and also had dining space upstairs. The Golden Fleece, 16 Pavement, York YO1 9UP

Read More: 6 Of The Best Sunday Roasts To Enjoy In The Cobbled City Of York 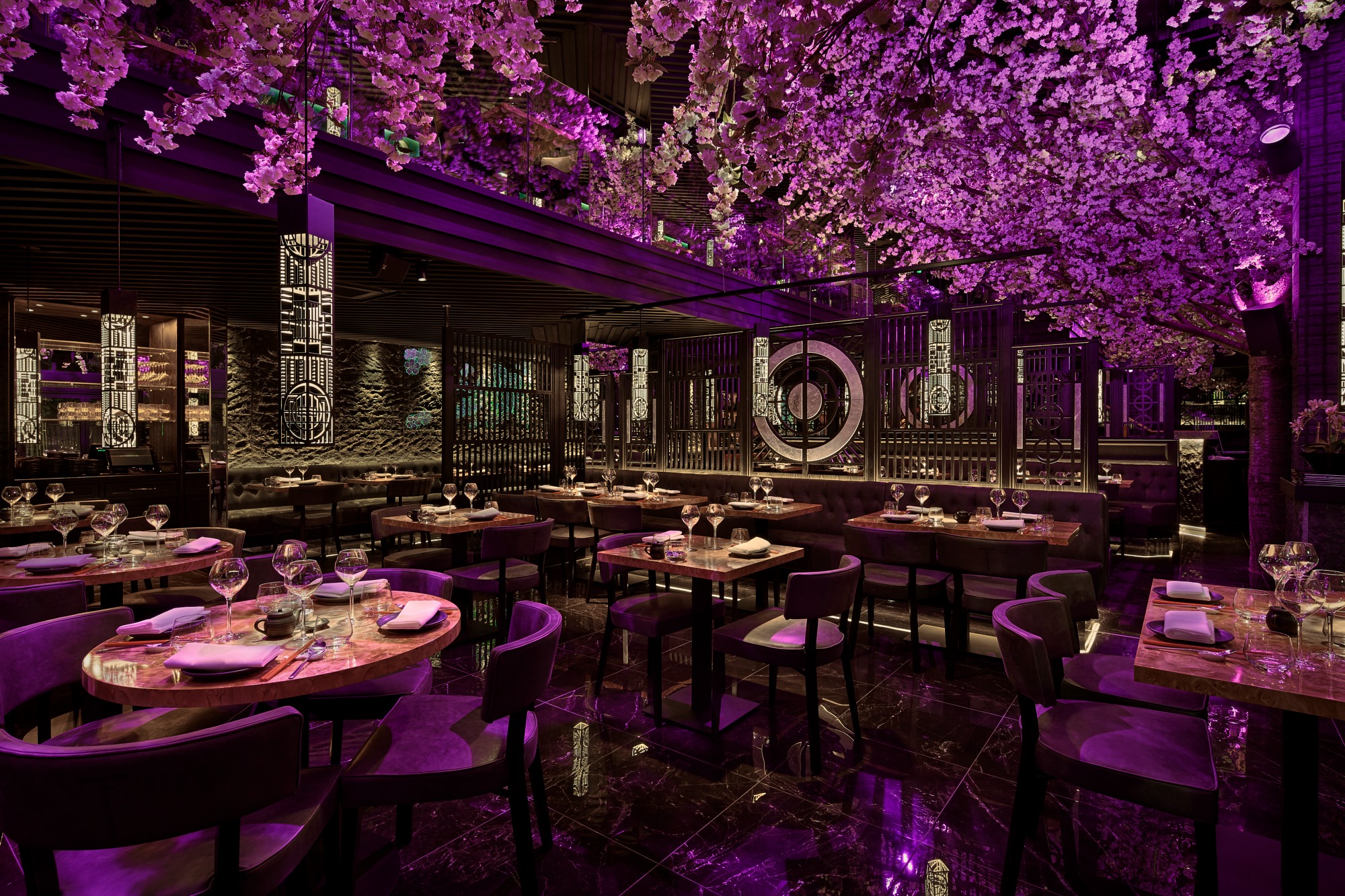 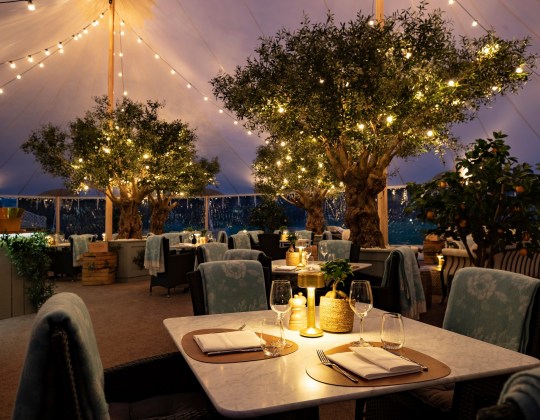 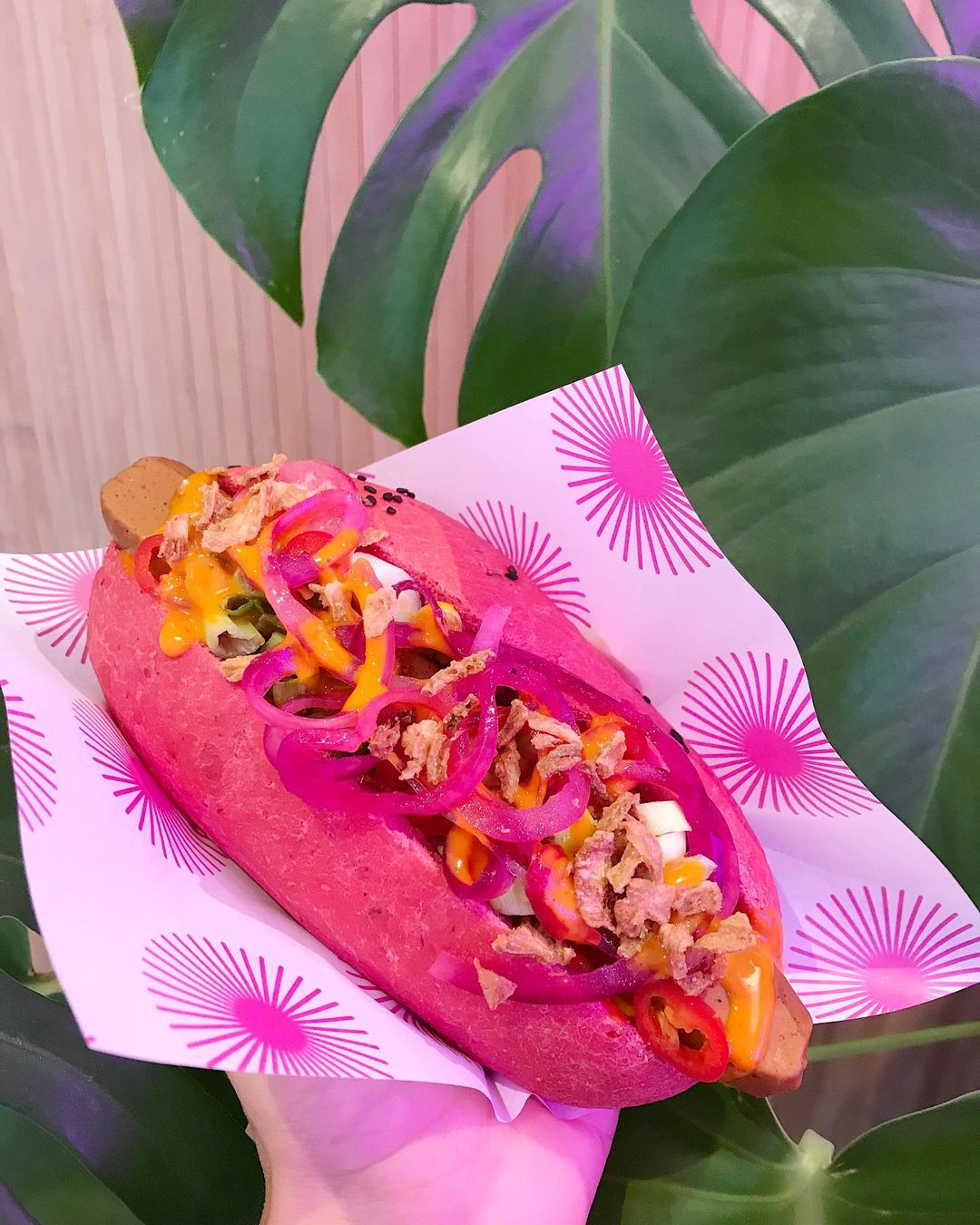 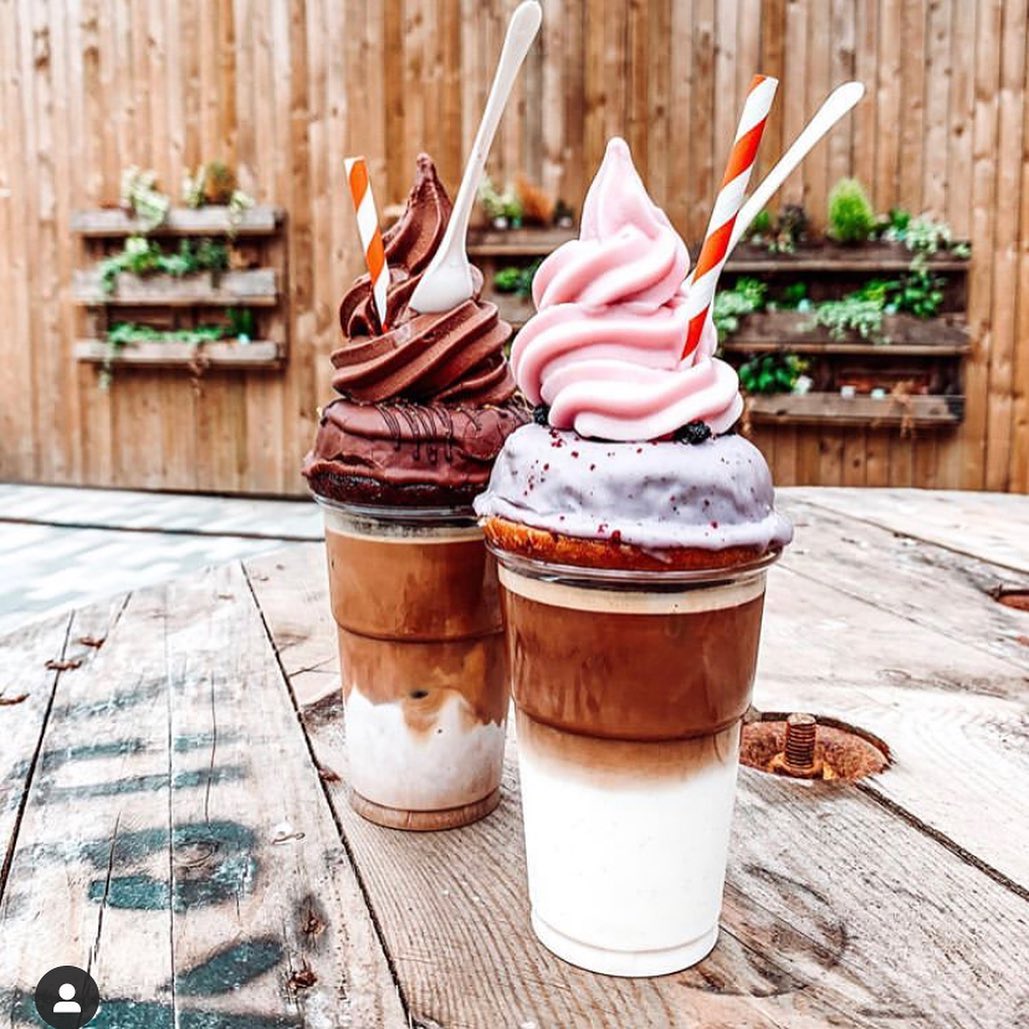