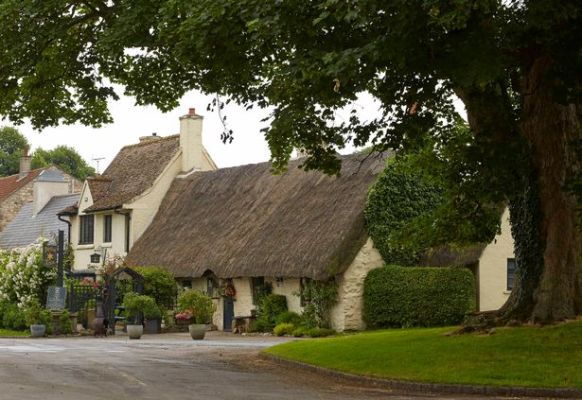 It’s been close to a year since The Star Inn at Harome faced a devastating fire that destroyed its beautiful thatched-roofed restaurant, however, the Michelin Star venue is finally set to reveal its new look after a lengthy restoration.

Owned by Chef Andrew Pern, the pub was a victim of a suspected arson attempt and suffered extensive damage to the oldest parts of the building.

A post shared by The Star Inn at Harome (@thestarinnatharome)

Now, the Grade-II listed building has been lovingly restored, thatched roof in tow, and on October 1st the dining room opened looking incredible.

Posting to the Twitter account they wrote: “We made it… Slowly but surely we are opening up! The new dining room being the first part of our ‘refurb’.”

“Thank you to all our guests who dined today, I hope you all enjoyed it.”

The Old Dining Room and Pub Bar are expected to follow a little later, by late November when work is set to be completed.

The building is being restored “as it was”, but “revealing some previously hidden construction features and preserving some of the charred roof timbers in acknowledgement of the latest episode of this much-loved C14th Inn’s history.”

A post shared by The Star Inn at Harome (@thestarinnatharome)

The stunning inn is beloved across Yorkshire, and has been recognised as a Michelin Star holder since 2015 (they previously held one from 2022-2011), and continues to move from strength to strength with sister sites such as The Star Inn The City (York) and The Star Inn The Harbour (Whitby).

North Yorkshire-born and raised Andrew Pern buts a focus on locally-sourced produce, creating each and every dish with some of the freshest ingredients from the North York Moors that encompass Harome.

So far, only a brief preview of what the inside of the Inn looks like has been shared on social media, however, you can book your table here.

Read more: This Hidden Gem On York’s Most Famous Street Serves Up The Ultimate Tacos & Burritos 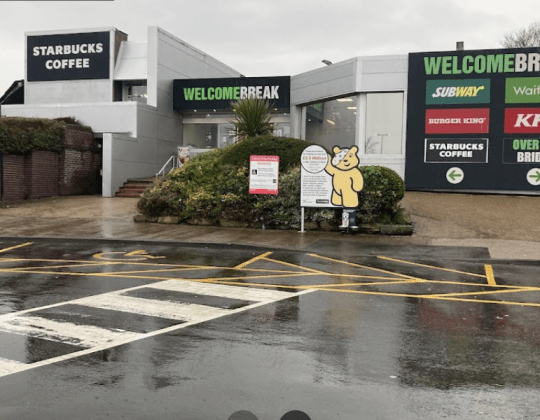 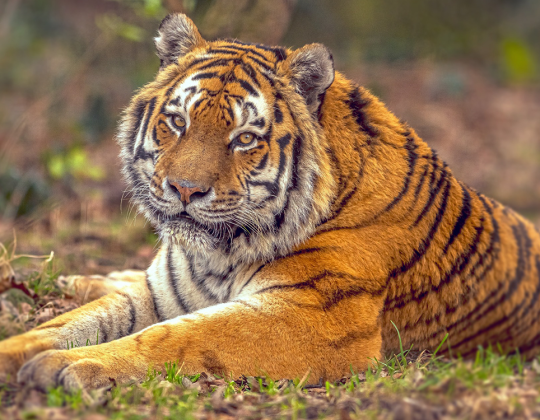 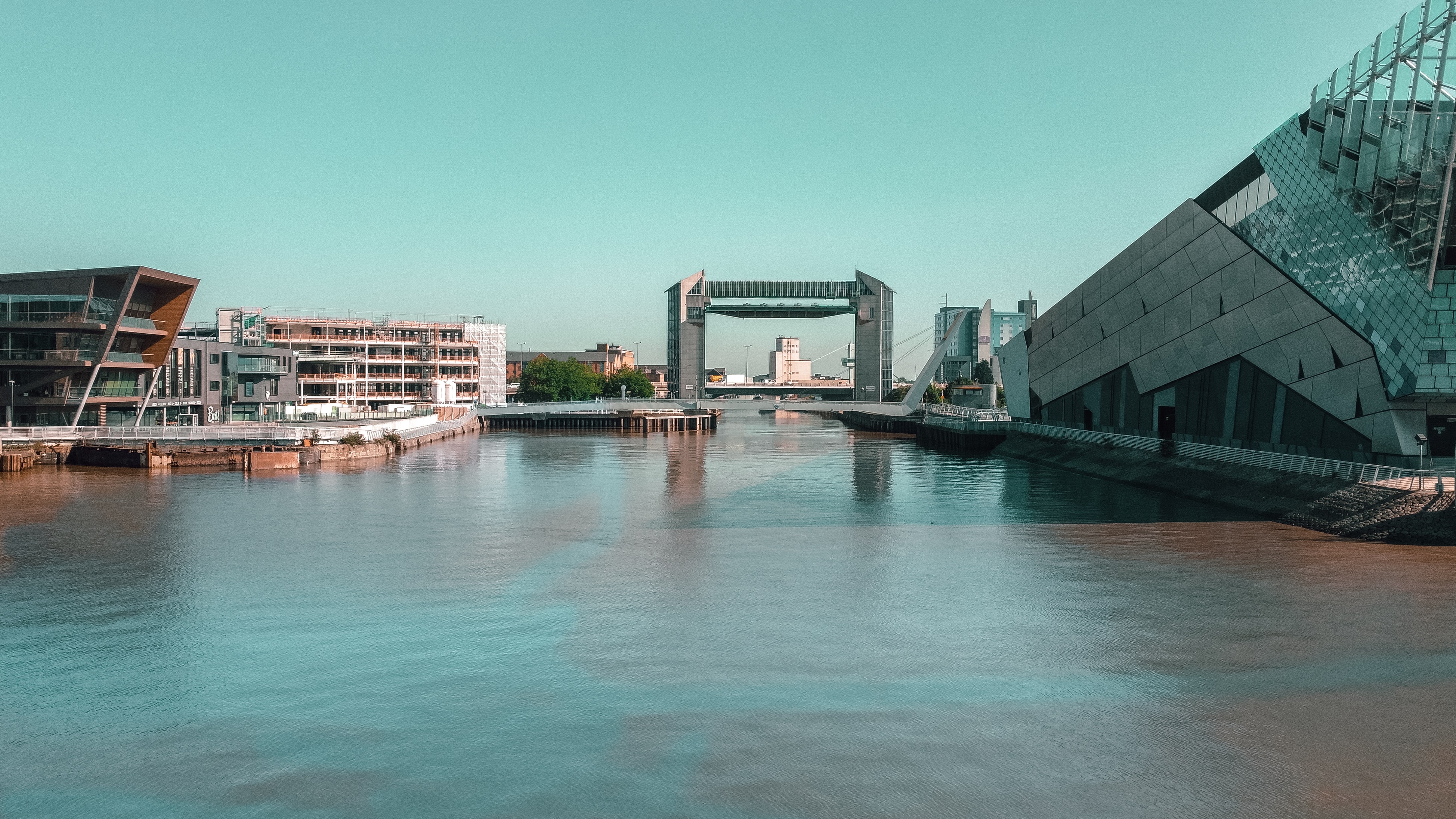