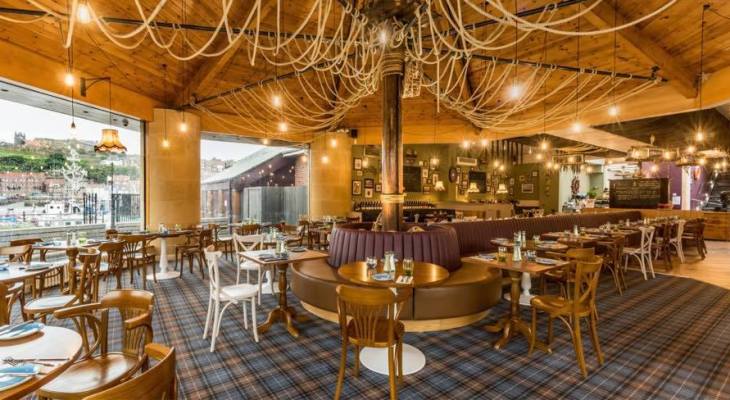 In a huge blow to the North Yorkshire seaside town of Whitby, one of its iconic restaurants Star Inn the Harbour has announced it will close next month due to an “utter lack of support” received from Scarborough Borough Council”.

The harbour-side restaurant is set to close on the 12th November. Owned by Whitby born and raised Michelin Star chef Andrew Pern, who also owns The Star Inn the city, which has just opened recently after burning dow and The Star Inn The City, York.

Discussing the closure YorkMix reported that Mr Pern said: “It is with great sadness and a heavy heart that we have decided to close The Star Inn the Harbour.

“The most damaging and miserable fact that marks their card is that [the council] took rent from us and most other businesses in the town during lockdown when we didn’t have a penny coming in.

“How greedy and short-sighted is that in a place which relies heavily on tourism and hospitality?”

The Michelin-starred chef added that all the Whitby restaurant staff have been offered jobs at the other sites, as the restaurant, which opened back in 2017, closes this month due to the costlier winter months.

Pern had brought his life his vision of championing local ingredients and traditional dishes, with a menu so gloriously British, to the coast but unfortunately the Whitby era of that dream comes to a sad end. 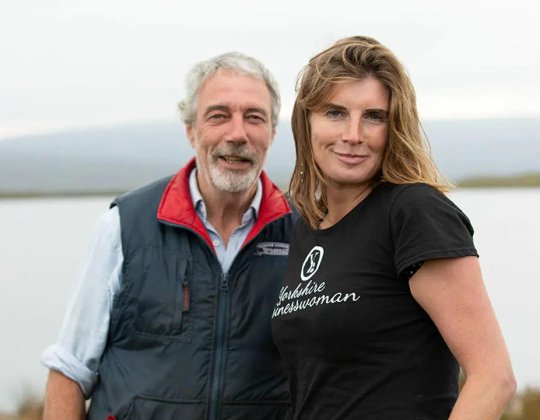 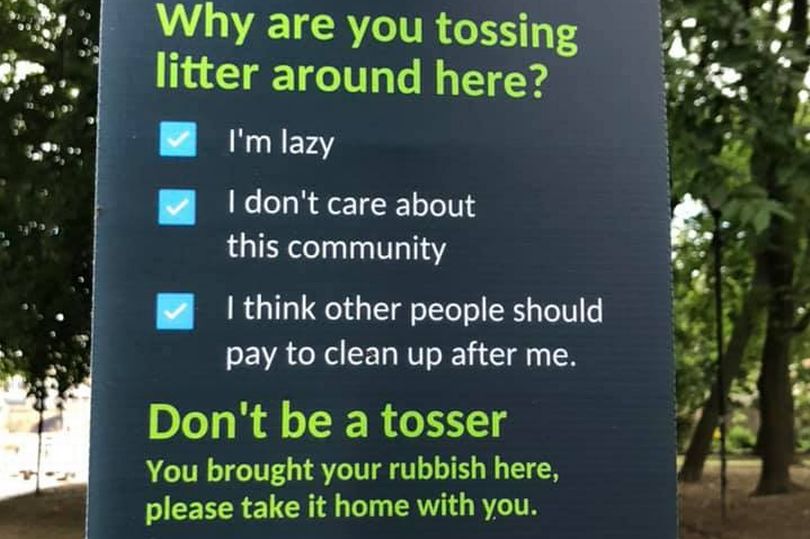 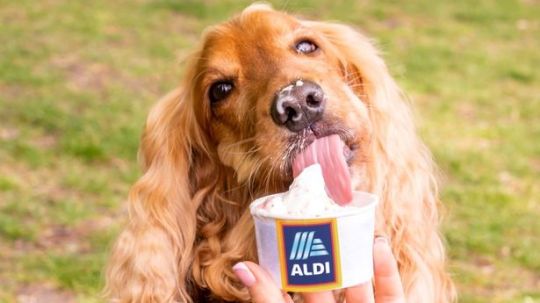 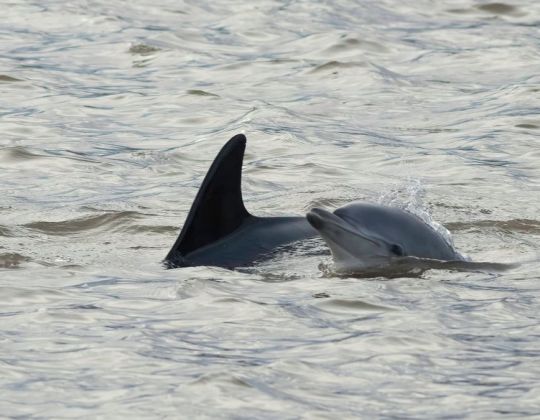