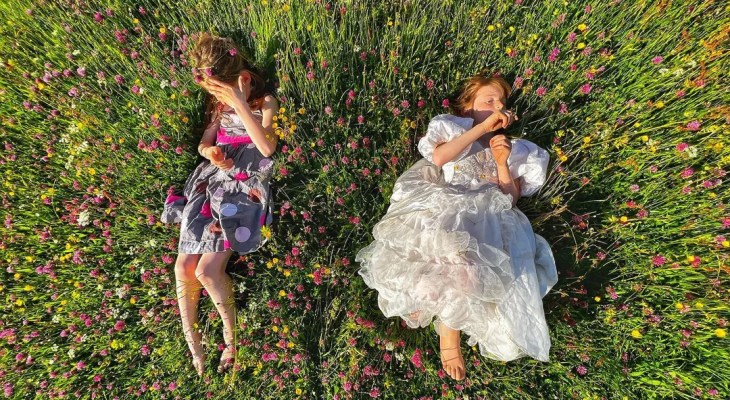 Amanda Owen, Channel 5’s Yorkshire Shepherdess has shared her first posts since the announcement of her split with longtime husband, Clive Owen.

After 22 years of marriage, Amanda Owen announced the news of their split in a statement posted to social media earlier this month.

Taking to social media for the first time since, Yorkshire’s sweetheart shared snaps of her two youngest daughters playing out in the fields in the Yorkshire Dales on their Ravenseat Farm home.

The pair have some fabulous summer dresses on channeling their inner-Kate Bush as they played in the fields. Five-year-old Nancy and six-year-old Clemmy were featured in the social media posts.

The Yorkshire Shepherdess captioned the photos: “🎶Running up that hill🎶” a nod to Kate Bush who recently made it back to the number one spot with her 1970s song due to its use in the successful Netflix series Stranger Things.

One user wrote: “That’s a great picture especially with all the wild flowers. It must look amazing there.”

A third wrote: “So nice seeing the beautiful meadows of ravenseat there’s just something about the gorgeous flower’s that takes me back to memories of being a little girl playing amongst the buttercups in fields where I grew up.”

Channel 5 confirmed that they would still have an ongoing relationship with the Owen family, but no information has been announced about the long-awaited upcoming series 6 of the fan favourite Our Yorkshire Farm.

Read More: Kit Harington Could Be ‘Set To Return’ As Jon Snow For New Game Of Thrones Series With HBO 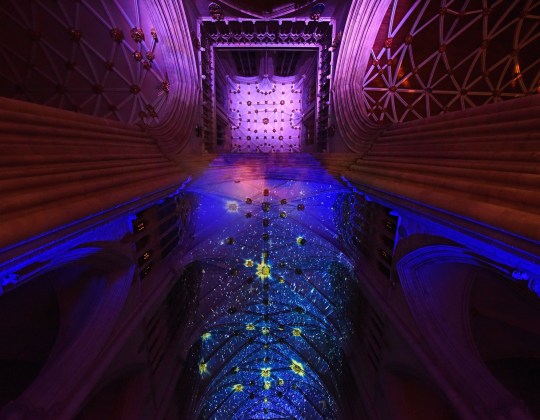 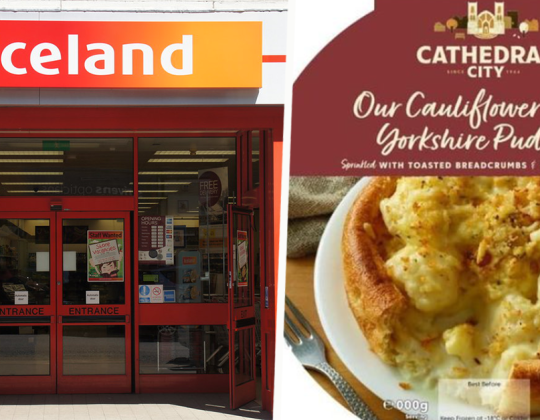 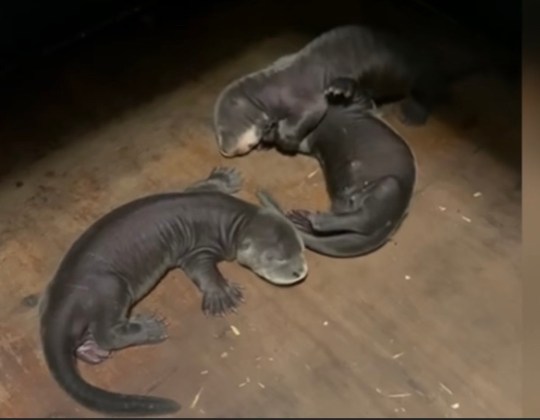 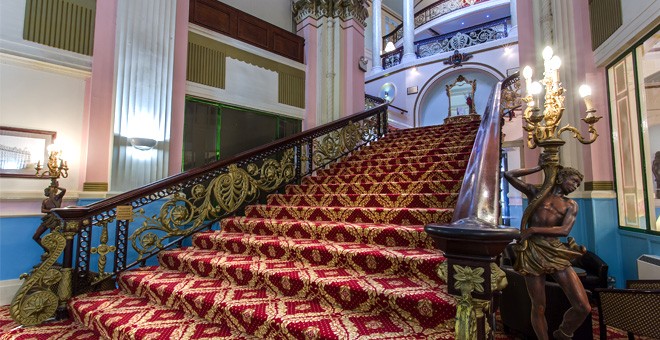