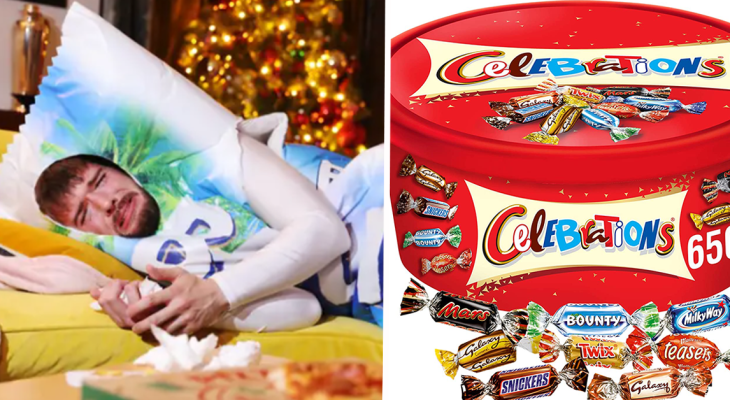 Christmas is on its way, and with it come to the chocolate tubs and the inevitable leftover Bounty bars, which have become known as the most hates chocolate in the Celebration box. We’ve all seen the famous meme, and we’ve all experienced the disappointment as the faithful Bounty stares up from its gloomy prison.

Well, Mars, the maker of the coconut bar, isn’t burying its head in the sand. They’re well aware the chocolate is the most thrown away treat at Christmas time, and have come up with a solution to solve the waste of these chocos.

If you didn’t think this was much of a problem, 52% of Brits claim Bounty as their least favourite chocolate, especially in the age bracket of 18-24-year-olds which has 44% of them reaching for a Bounty last.

This Christmas however, this problem has been solved by Mars Wrigley, which is offering to take back unwanted Bounty bars from Celebrations tubs.

You will be able to swap them for a Maltesers Teaser, one of our favourites, as part of a Bounty Return scheme running up from January 2022 in three locations across the country. If you dislike them that much, you can visit Glasgow, London and Manchester from the 17th January and swap them out.

“The unlikeliest of couples but, nonetheless, a love for the ages. I defy anyone not to fall in love with Bounty after they watch this heart-breaking film.

“And if after all that, you still can’t bring yourself to love a Bounty this Christmas, we’ll take them back as part of our Bounty Return Scheme in January.

“Because no Bounty should be left alone at the bottom of a Celebrations tub.”

Bit of a drive for us, we’ll probably just wait for that moment at Christmas when we eventually give in and start tucking into the Bounty chocs reluctantly – we find they go down better after a few ales. 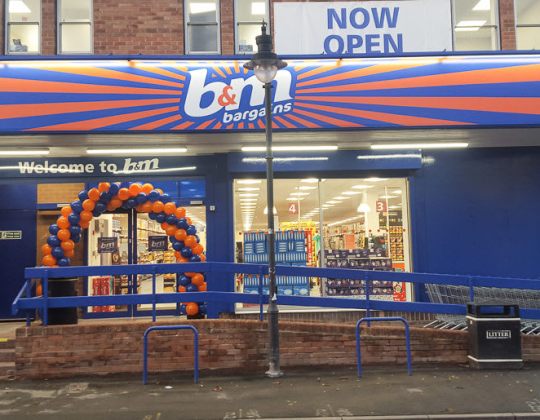 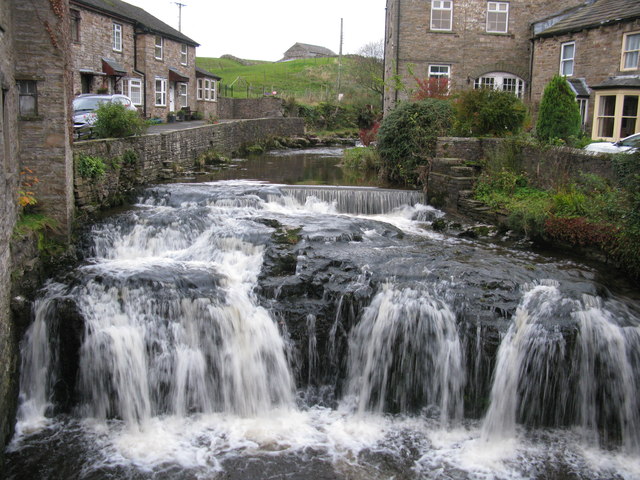 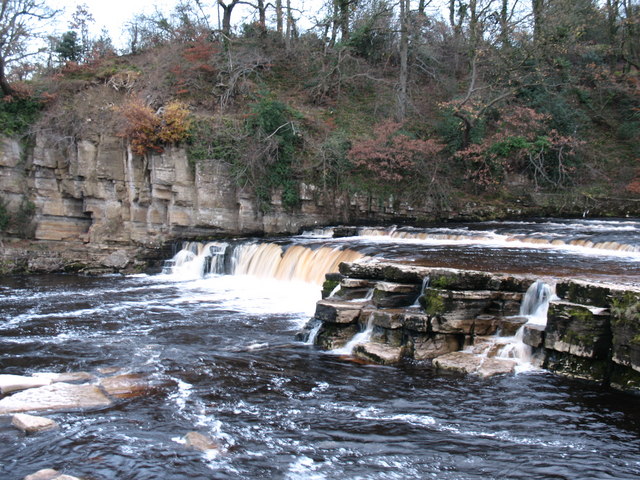 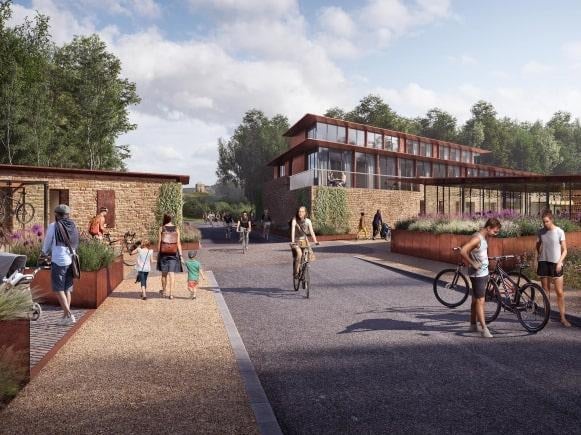