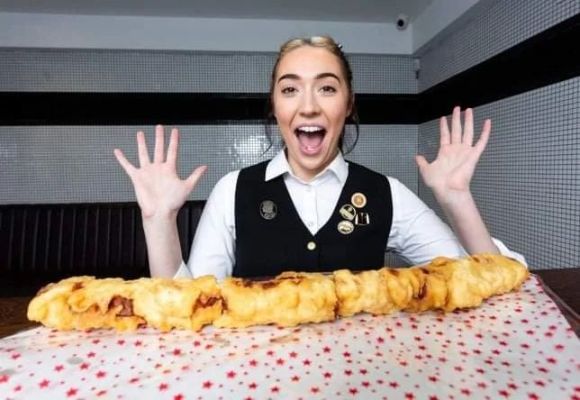 Turns out size really does matter!

It feels like we were really spoiled for choice with the Christmas food offerings last month, and it’s not quite over yet… Taking everyone’s favourite festive food item, super-sizing it and then deep frying it, Papas Fish & Chips shop in Hull truly won Christmas with their 2 foot long Battered Pig In Blanket, which we are hoping is announced today!

The award-winning fish & chips shop took to their social media channels to announce to countdown the return of their festive menu and today’s the day it’s announced and we are hoping to see the return of the 2ft battered pig in blanket.

In a world first, the Hull chippy came up with the genius idea in 2019 – aptly titling it the ‘Hog in a Duvet’.

The much-loved chain has restaurants across Hull, Scarborough, Whitby and Cleethorpes, so those lucky enough to live by the coast have an extra few weeks to take advantage of the tasty treat.

Speaking of the creation last year, George Papas said: “We’ve always sold battered pigs in blankets during the festive period for the past five years,’

“Last year we sold a foot long but this year we have moved it up another level and are selling the world’s largest battered pigs in blanket that we are calling a hog in a duvet.

“It’s the most amazing pigs in blanket you could ever have. It would be a challenge for one to eat but we would love to see if anyone can, and if not it’s something to order on top of your fish and chips to share.” 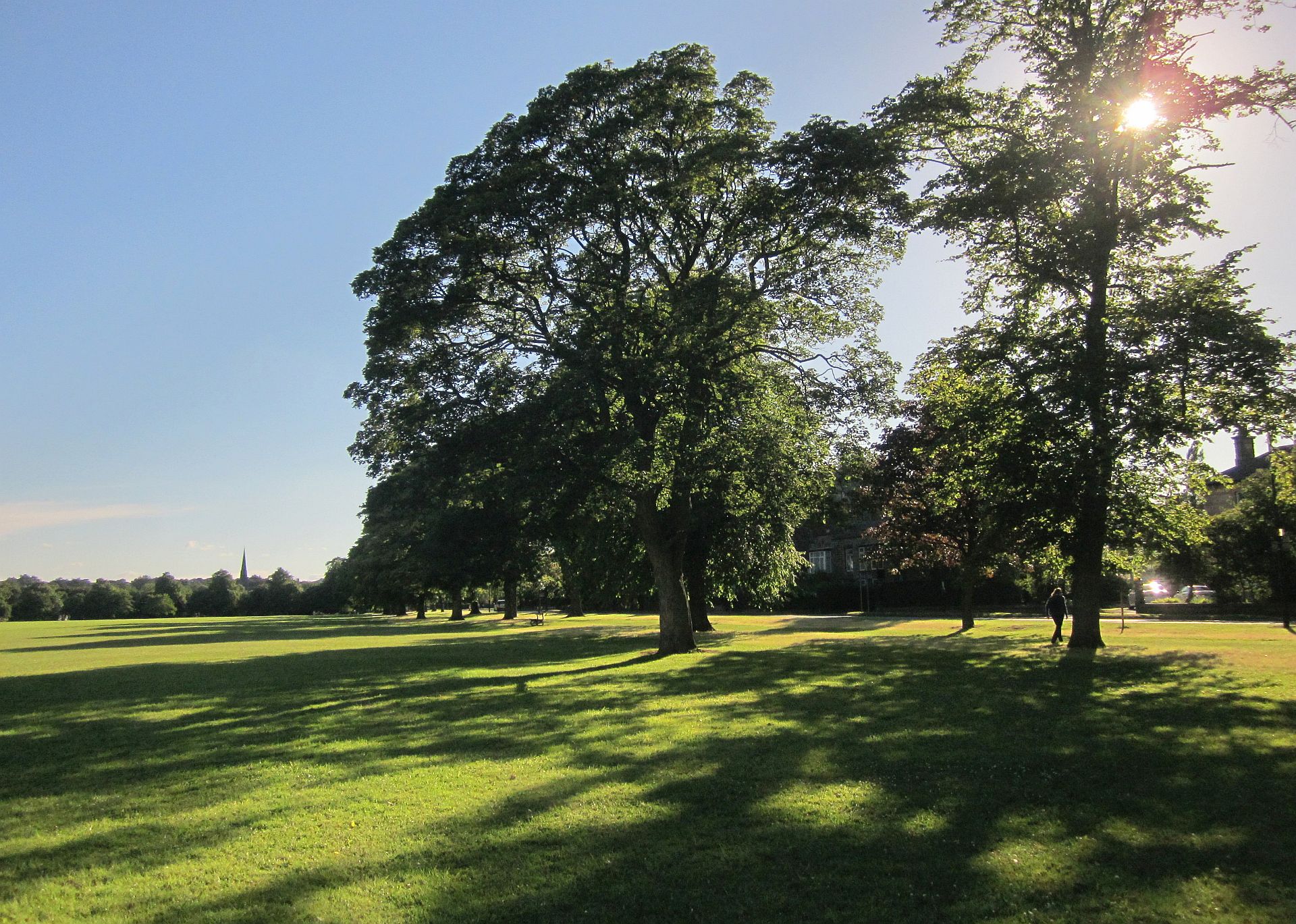 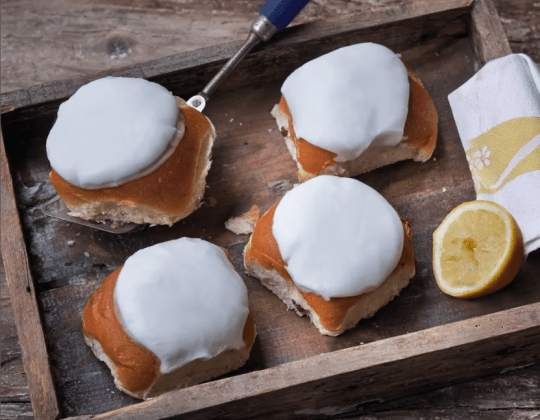 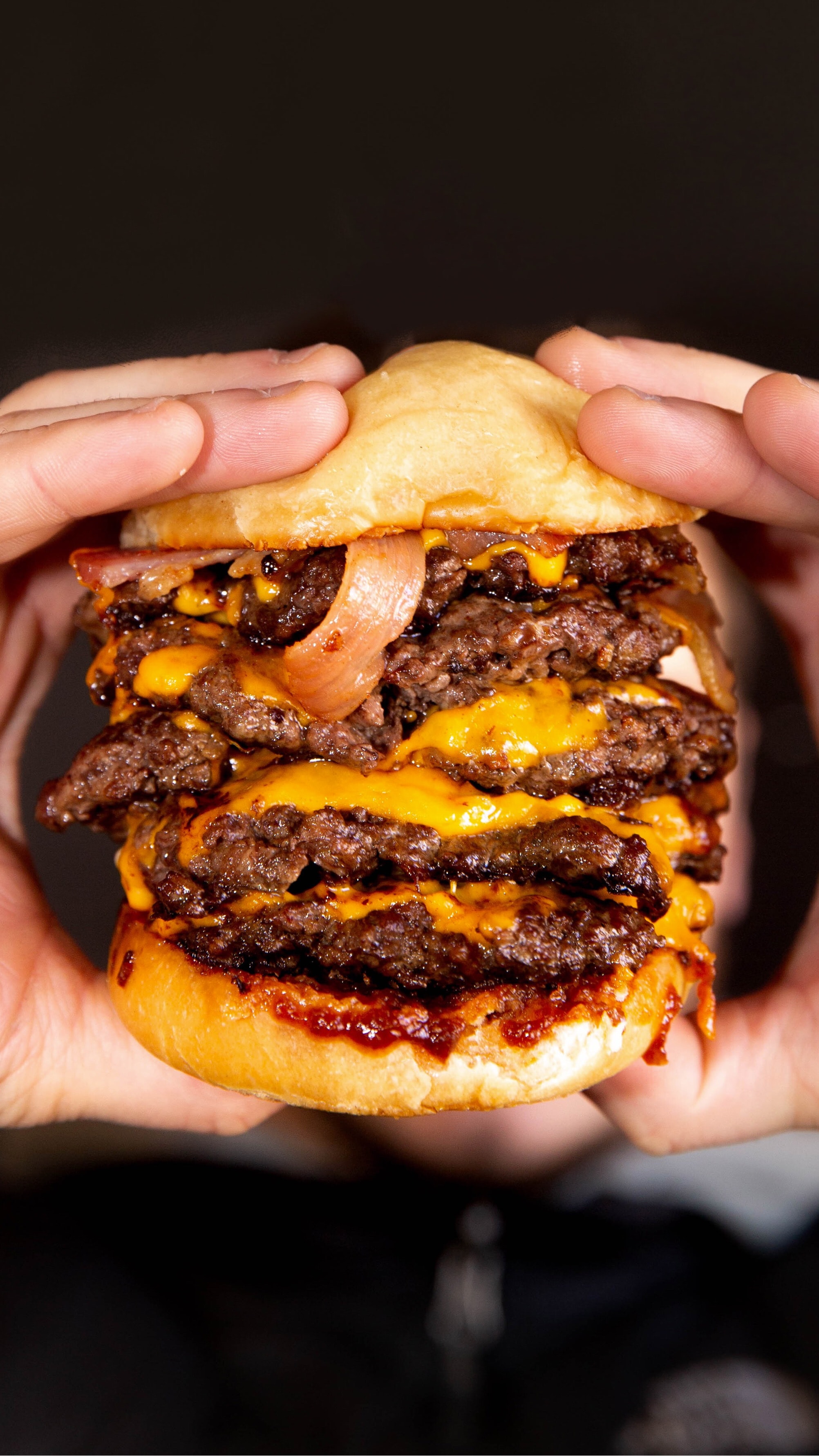 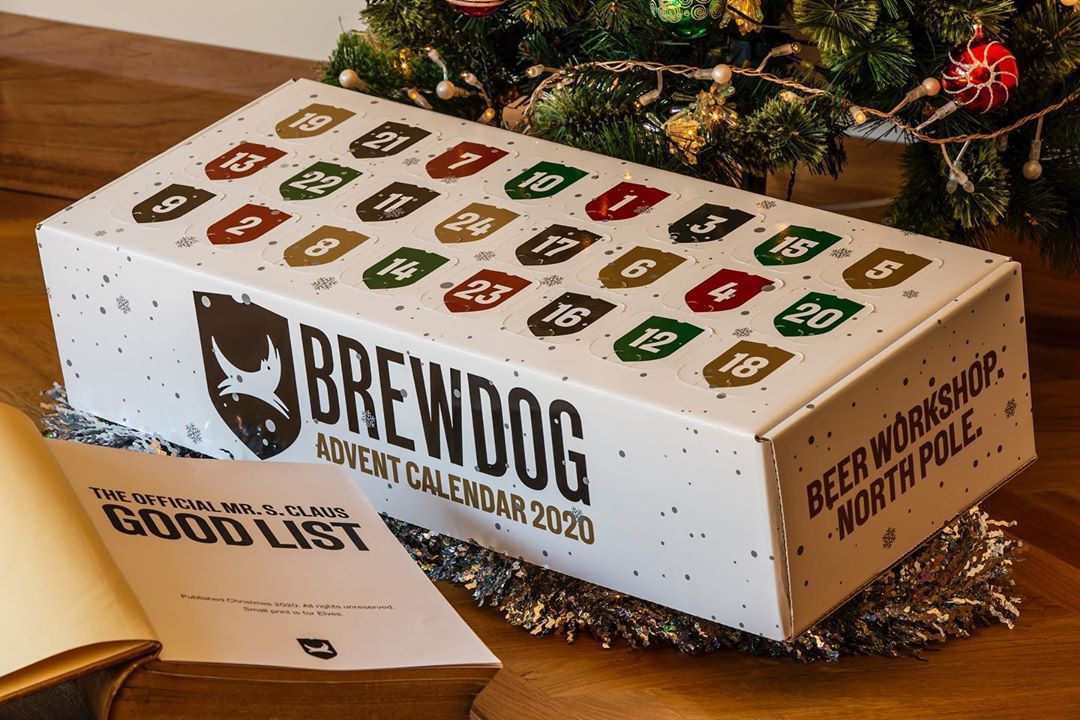