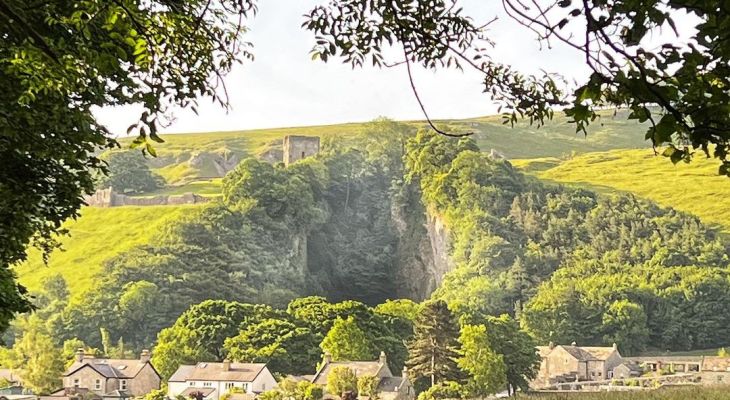 Castleton in the Peak District is a quaint village that is home to some fantastic caves just a short drive from Sheffield, one of Yorkshire’s top cities. Peak Cavern, known locally as the Devil’s Arse, is an impressive cave and has the largest cave entrance in Britain.

Peak Cavern in the Peak District has an entrance that stands 60 feet high, 100 feet wide and 340 feet long, which is an impressive sight to behold. Devil’s Arse, Castleton is made up of a number of chambers that have natural features that will have you mesmerised.

It’s known as one of the best show caverns in the country and is found in Castleton which is how to other caverns such as Blue John Cavern, Speedwell Cavern and Treak Cliff Cavern.

Each of the Devil’s Arse’s chambers is unique with its own natural features and rock formations. And you can enjoy a tour of the cave learning each cavern’s unique charm.

Why is it called the Devil’s Arse?

The devil’s arse in Castleton gained its name due to the fart noises that were created from within the caverns due to water movement. It was changed in 1880 to ‘Peak Cavern’ when Queen Victoria visited so as to not cause any offence.

Read More: This Idyllic Village In The Peak District Has Underground Boat Rides In A 230-year-Old Cave

The Peak Cavern is part of the Duchy of Lancaster, a private estate owned by His Majesty The King, but since 1996 Jeremy Gosling and John Harrison have been tenants.

How long does a tour take in the Peak Cavern?

You can enjoy a 1-hour long tour where you’ll learn about the history of the place including its last residence which frequented the cave in the early 1900s making rope for miners. They will also teach you about Victorian folklore and more.

The first tour starts at 10am, the last tour starts at 4pm. Book online to guarantee a tour time to suit you. The tour allows dogs in both the visitors centre and the cavern as long as they’re kept on a lead. 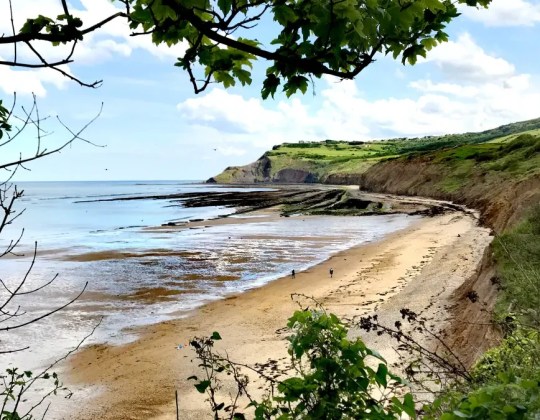 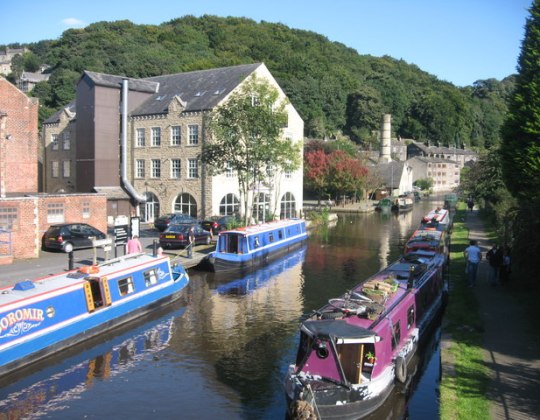 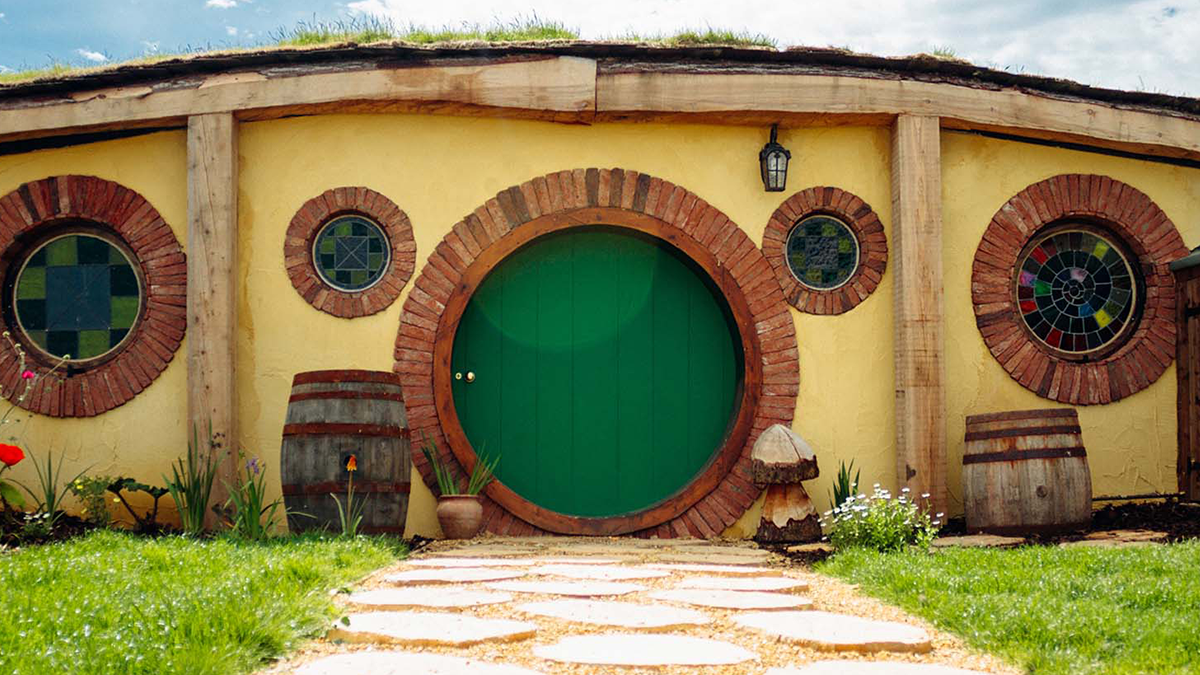 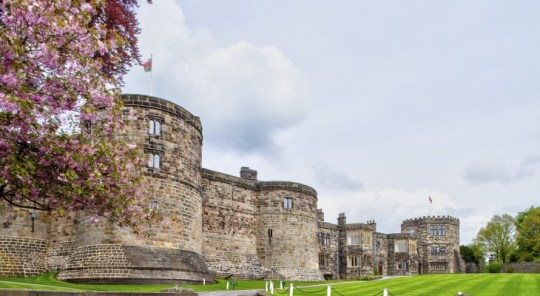