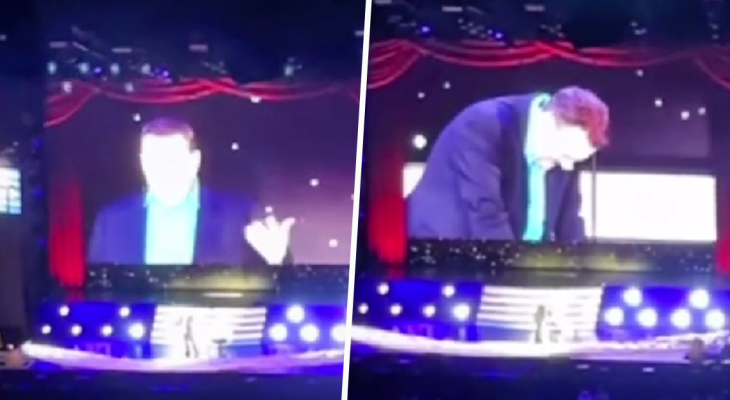 The Bolton comedian, who is seen as the British icon by many of the British public made his long-awaited return to the stage in Manchester as the start of his mammoth tour which will run right through to 2025.

On his first night back, Peter didn’t manage to get many words out before the crowd were on their feet chanting “Peter, Peter, Peter”.

There is a ban on filing in the venue for his tour, but some people managed to capture a small part of this heartwarming moment that is surely a historic moment for comedy.

Leaning against a stool Peter had to compose himself before saying to the crowd: “

“Oh Jesus look at me, I mean what’s that all about… how am I supposed to do bloody comedy now?

“I can’t believe I cried, where did it come from, all that emotion?”

The crowd’s reaction is not surprising with Peter being out of the public eye for around 12 years.

Securing tickets for the comedian’s tour is proved difficult for many fans. Adding insult to injury Peter Kay resale tickets were popping up on sites for up to £1,000.

Although Peter Kay seems to want to make sure anyone who wants to see him gets a chance with his huge tour going throughout n next year and into 2025. 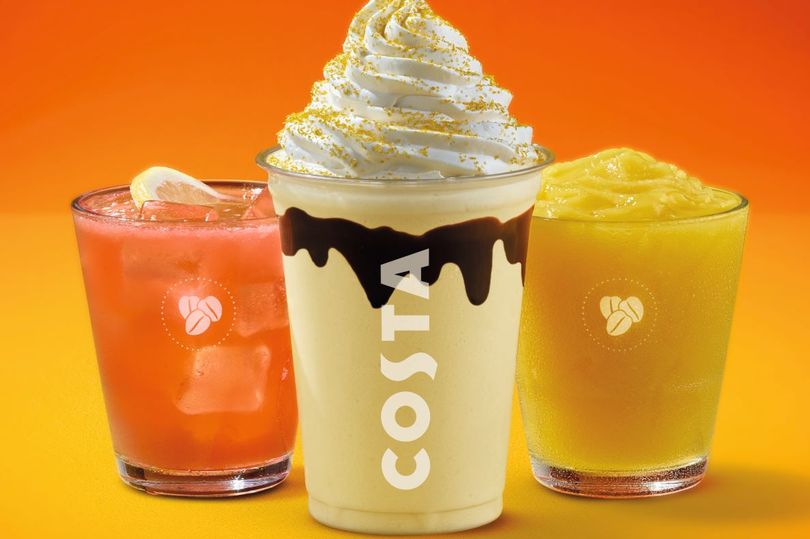 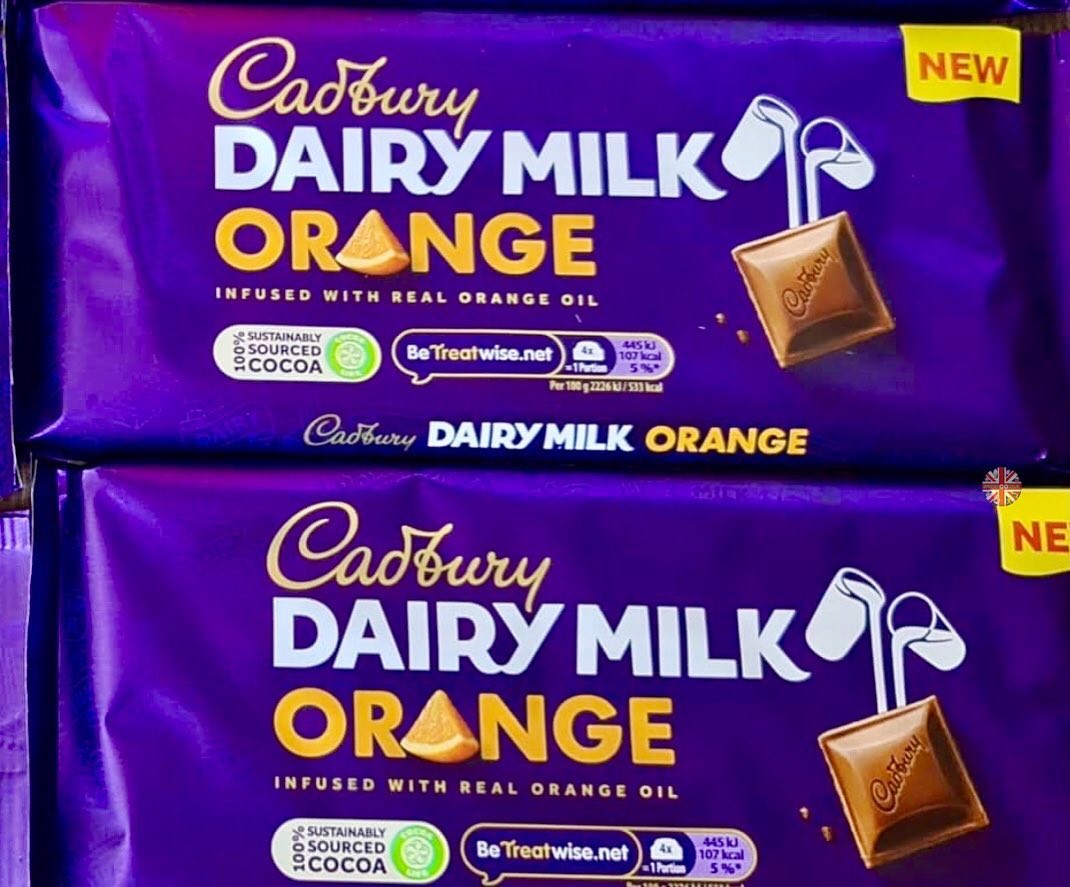 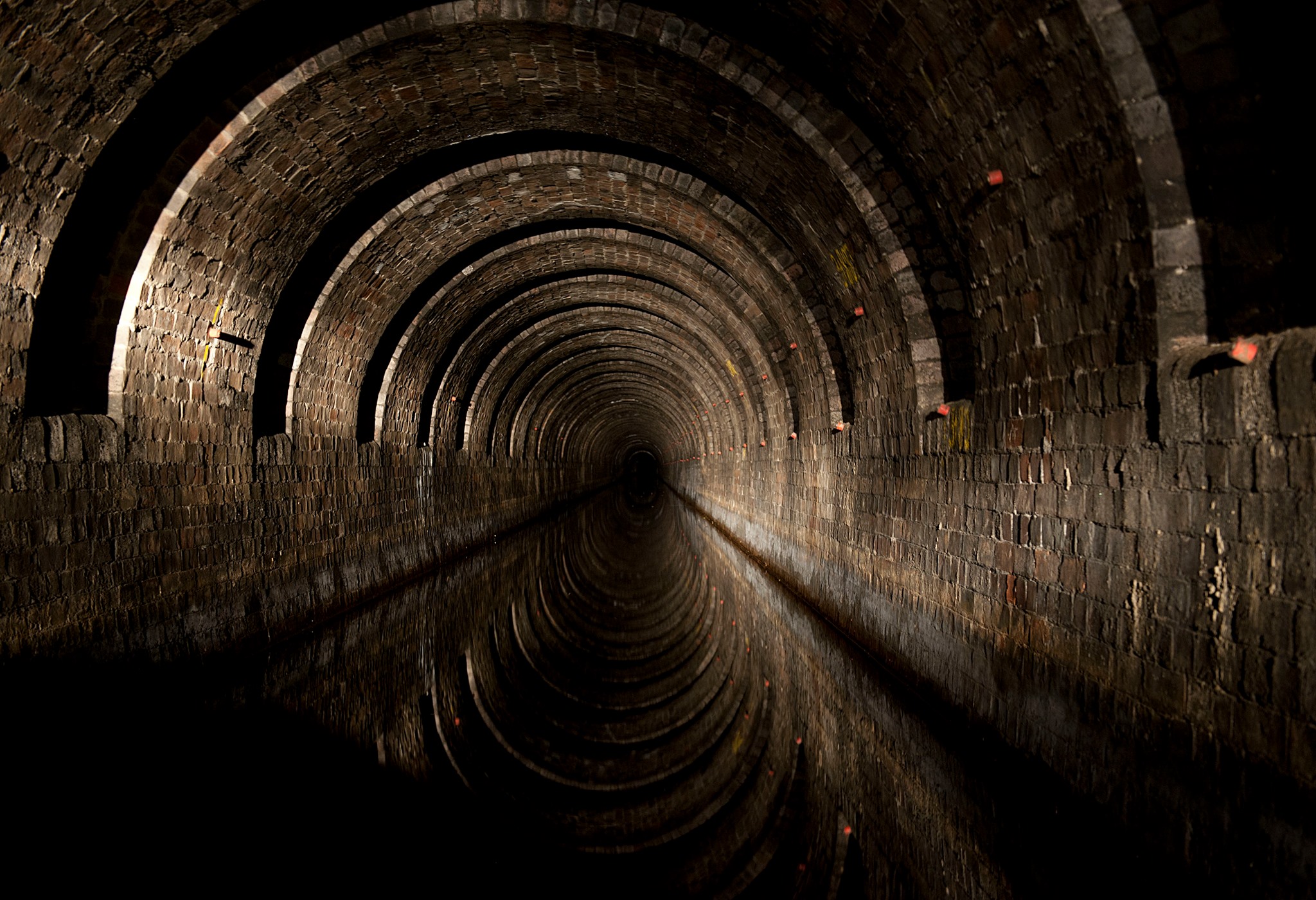 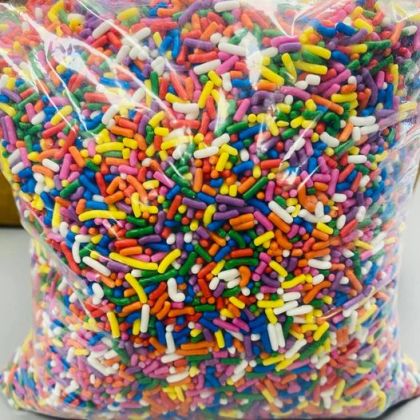