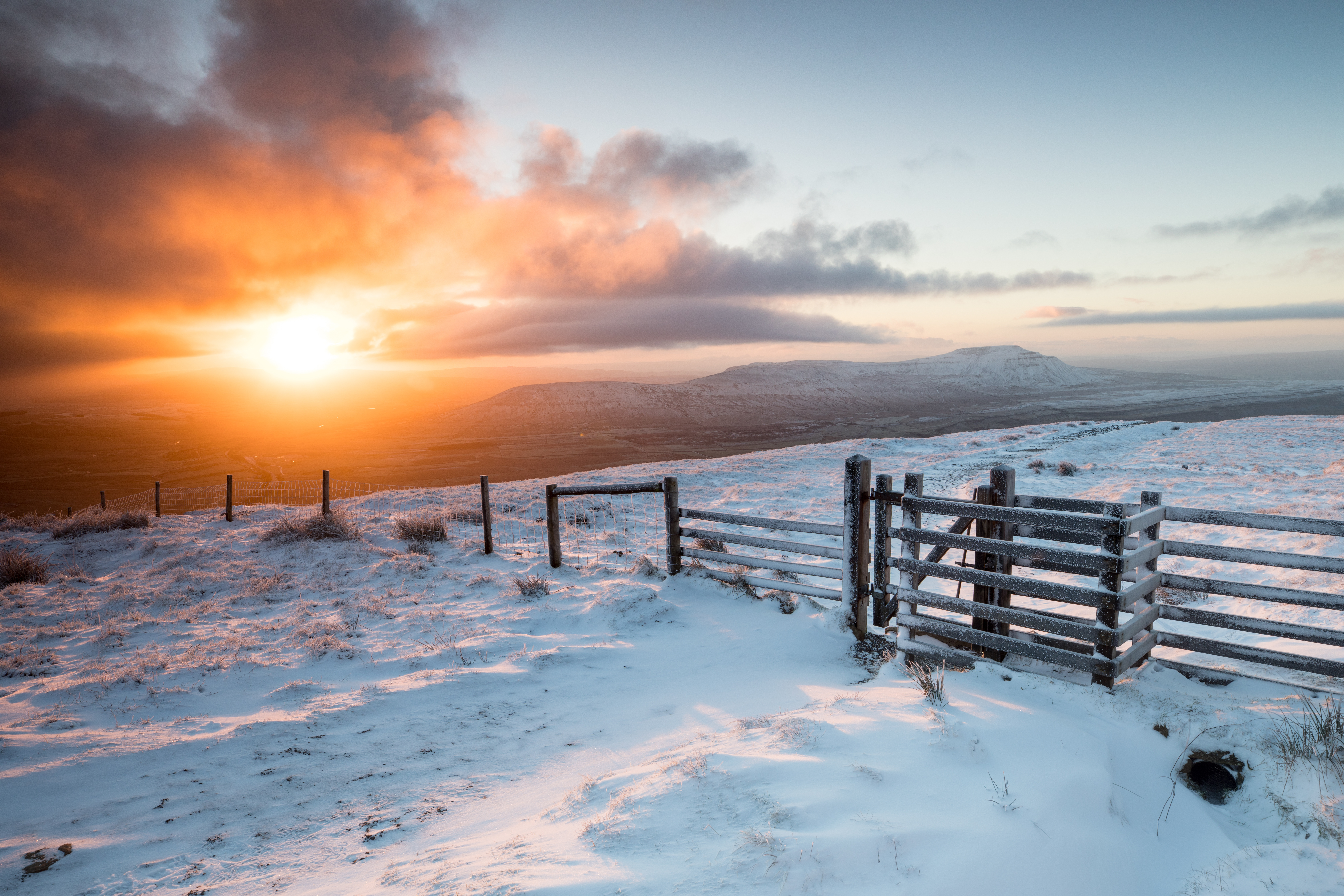 According to The Sun, hillwalkers were caught off-guard by a blizzard in the Scottish mountains – unusually earlie than normal. It arrives as meteorologists suggest a cold front will strike the UK at the start of October taking us in to sweeping into autumn.

Forecasters in the UK, have predicted that snow to fall on the 3rd October, with temperatures as low as 4C in parts of the country. Parts of the North of England will remain love with some levels of 5C in multiple areas.

Temperatures are meant to drop to 13C during the day and 7C at night in parts of God’s Own Country. We’ve been enjoying temperatures in the 20C throughout September, but autumn is creeping up on us now.

The Met Office’s Aidan Givern said: “With Atlantic weather now in charge, we can expect very changeable weather through the week. There’ll be wind and rain, but also showery and sunnier periods at times.”

Meteorological expert Dave told ITV This Morning last week: “There’s a snow moon on October 29, followed by two more snow moons in the first three weeks of November. So it is gonna be bitterly cold and very frosty.

“That’s bad news for people with gas and electric because your bills are going through the roof.”

In its weekly forecast, BBC Weather said a “sharp cold front is expected to push across the country Sunday night”.

Not to be put off, we Yorkshire folk will still be wanting to get out and enjoy the colourful autumn weather. If you’re looking for autumn walks to enjoy, you’ve come to the right place. Whether you’re looking to head out to the coast or enjoy beautiful woodland walks – we here at the Yorkshireman have got you covered.

Why not get out and enjoy Yorkshire’s pick your own pumpkin patches throughout the county? You can check out our lists here.

Read More: 8 Autumn Walks That Will Make You Fall In Love With Yorkshire All Over Again 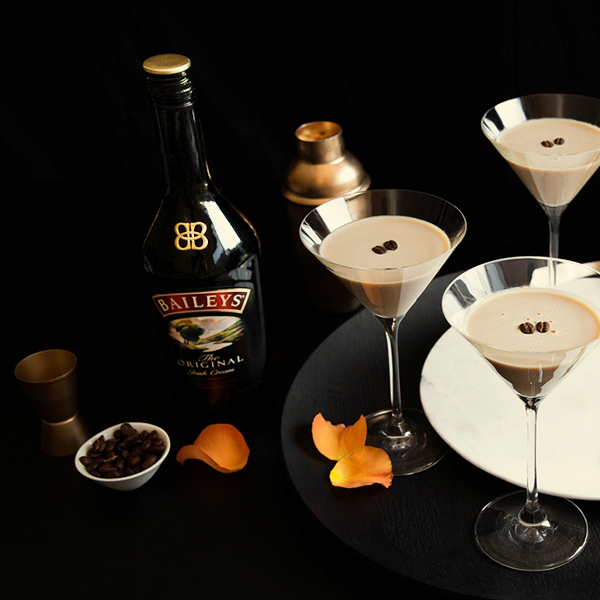 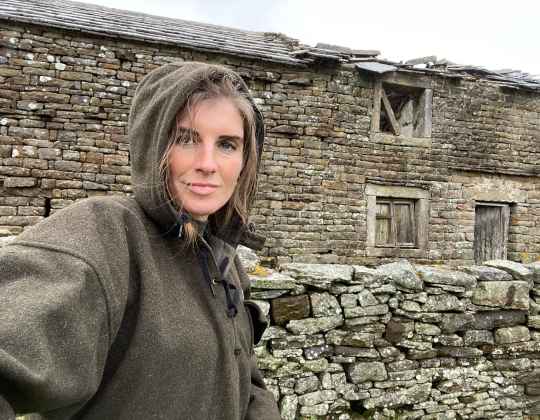 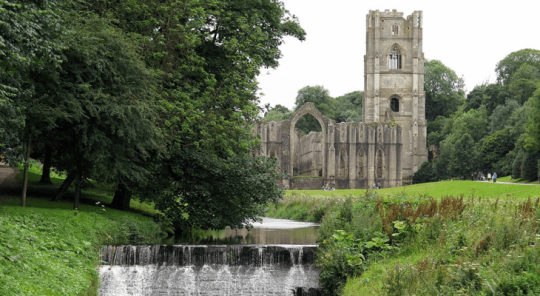 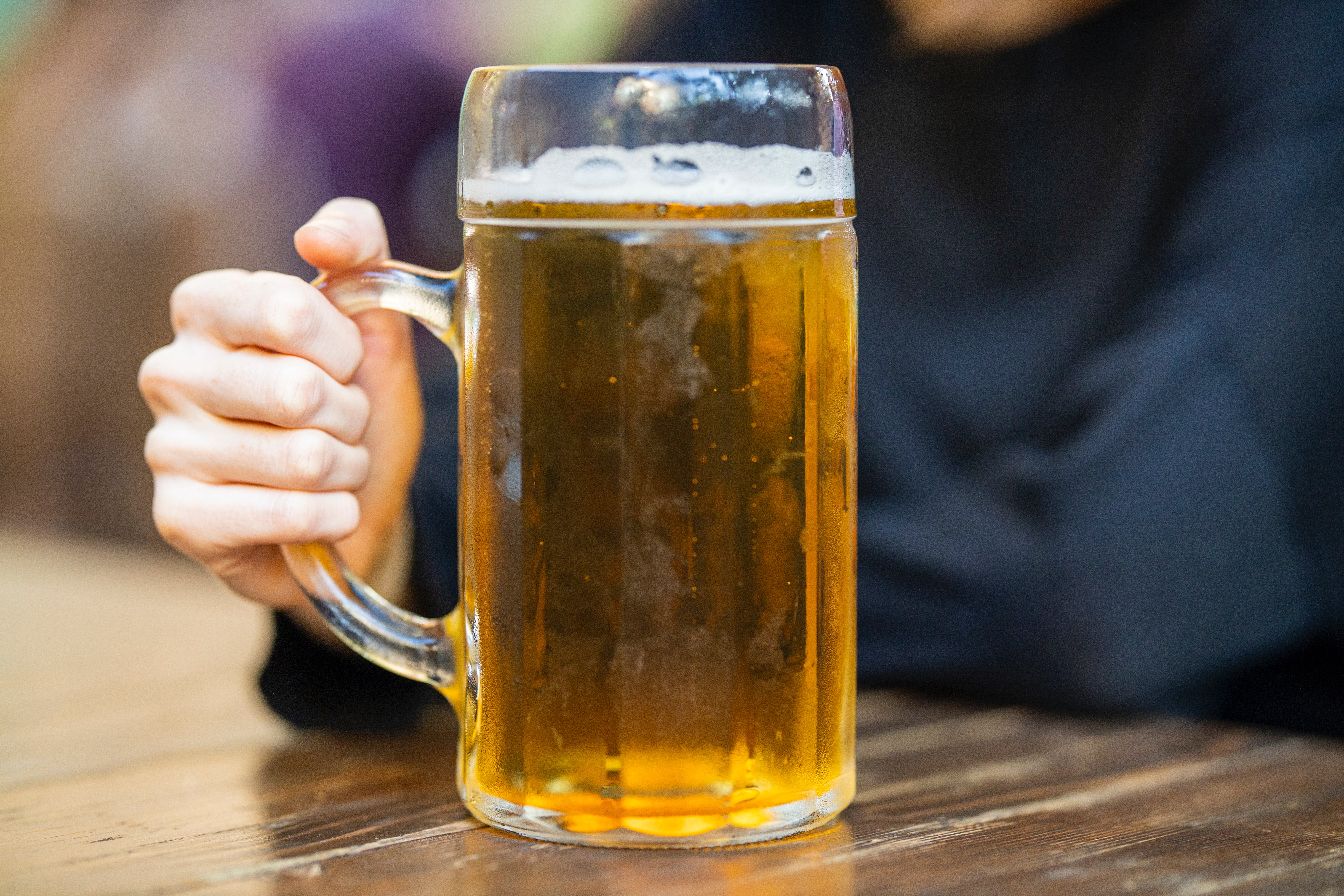