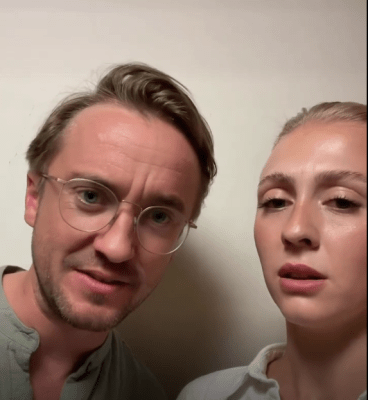 Yorkshire TikToker got the shock of her life when her impressions and likeness to Harry Potter’s enemy Malfoy led to her becoming a viral star gaining over 600k followers on the social media channel – and now from that video things have come full circle as she’s now met the real Lucius Malfoy.

The Harry Potter star, 35, made a surprise cameo in a clip alongside Em Wallbank. Tom Felton originally commented on the TikTok stars video, impressed with her impression of one of the greatest characters of all time, Malfoy. As Harry Potter’s arch-enemy all the way through Hogwarts, he is probably on of the most well-known children’s novel film characters.

The Yorkshire TikTok star begins her video by announcing: “Honestly, wait till my father hears about this. There’s another Malfoy. I think he’s an imposter.”

She then turns and says: “Hello Felton.” As the OG Malfoy arrives on camera.

Tom Felton replies: “Wait, till my father hears about this. Bravo.” impressed with the likeness of the impression. With only one thing left to do, the pair then have a Potter off.

Felton says: “I think it’s only fair that we prove who the real Malfoy is here. Can we start with a ‘Potter’?”.

Felton signs off with a “welcome to Slytherin”, which is the highest of compliments..

The TikTok has now been watched more than 2.4 million times. With fans loving the social media clip. One person wrote: “Omg omg omg I can’t cope!!!” and another added. “OMG! The ultimate crossover.”

Watch the full clip in all its glost below:

Read More: This Magical ‘Harry Potter: A Forbidden Forest Experience’ Is Just An Hour From Yorkshire 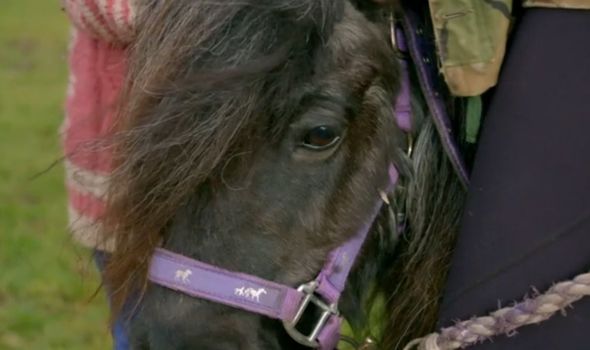 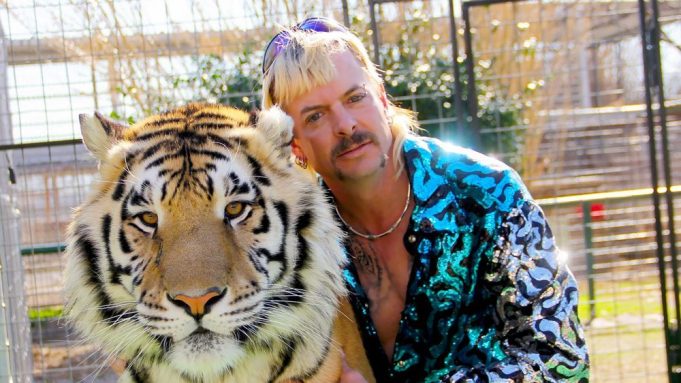 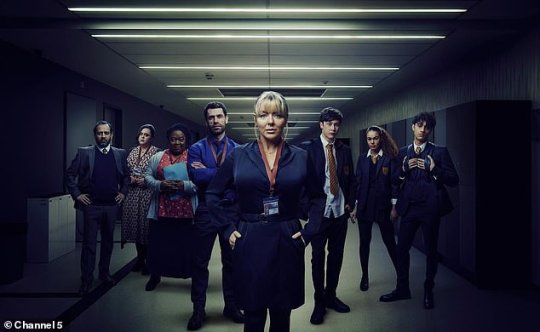