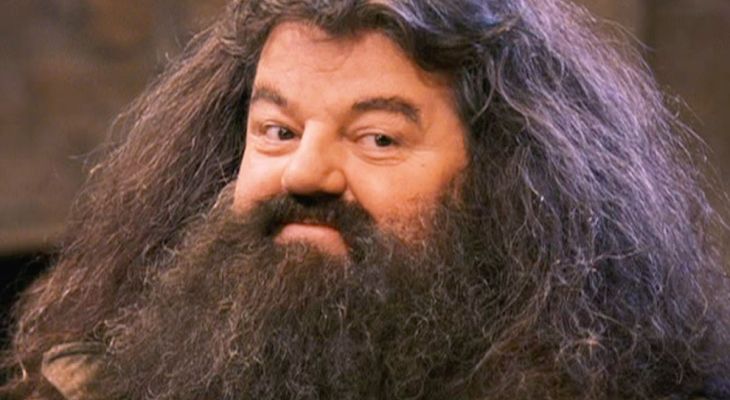 Robbie Coltrane, the actor famed for his role as Hagrid in the Harry Potter series, has died aged 72.

Confirming the news to Deadline this afternoon, Coltrane’s agent confirmed that the actor passed away in a hospital near his home in Larbert, Scotland, adding that the actor had suffered from ill health over the past two years.

The actor embodied the beloved character of Rubeus Hagrid for a decade, starring in every movie of the smash franchise.

Coltrane also enjoyed success with movies and TV shows such as The Gruffalo, Cracker, Ocean’s Twelve and 007: The World Is Not Enough.

While Coltrane was Scottish through and through, his image as Hagrid has become synonymous with the iconic Yorkshire location, Goathland, which was the backdrop to a particularly wholesome scene between Coltrane and Daniel Radcliffe in one of the earlier Harry Potter movies.

Goathland acted as Hogsmeade station in the film franchise, and now attracts thousands every year.

Coltrane was hand-picked by author J.K. Rowling to play the part of Hagrid – and was even the first person to be cast in the franchise. He took on the iconic role after his two children urged him to do so.

While the average height of 6 foot 1 in real life, the talented camera crew used practical effects to make Coltrane’s Hagrid appear taller, shooting him from below to allude to a grander stature.

This is a breaking news story. More to follow.

Read more: 20 Harry Potter-Themed Places In Yorkshire That Every Fan Should Visit 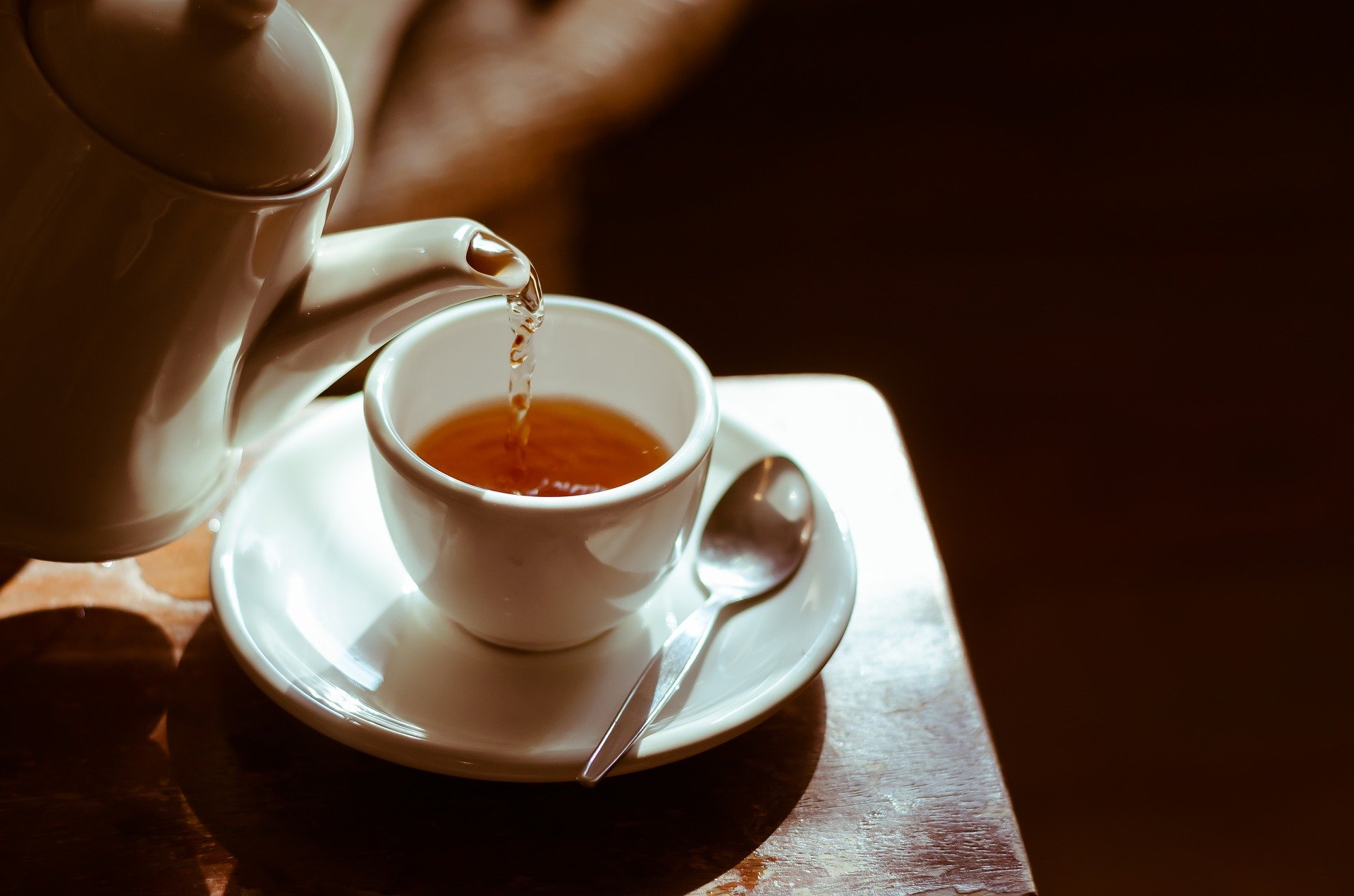 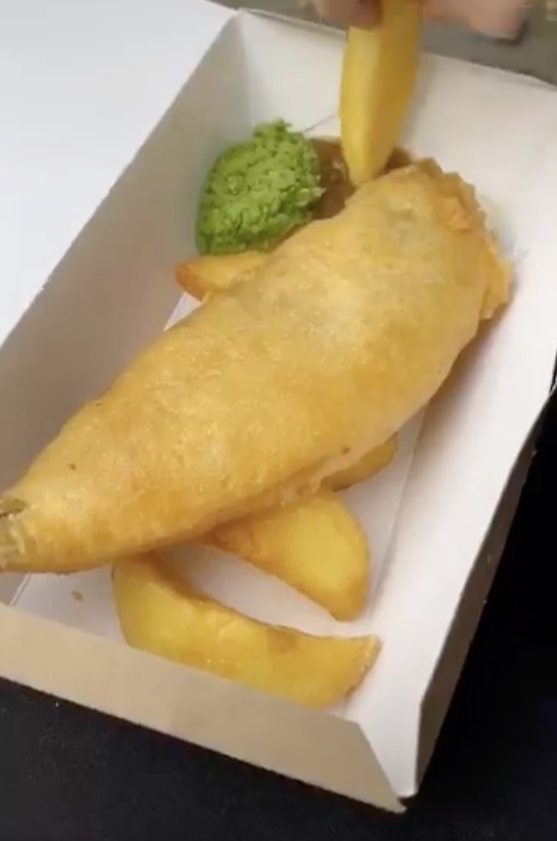 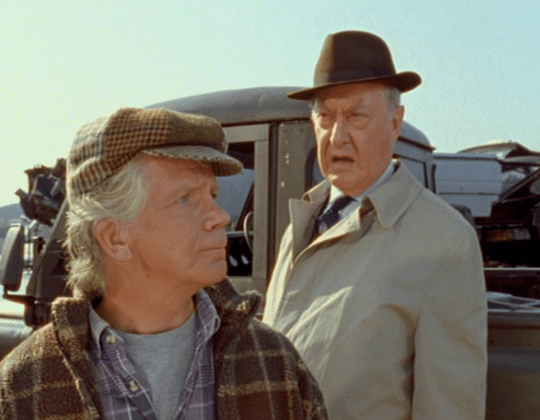