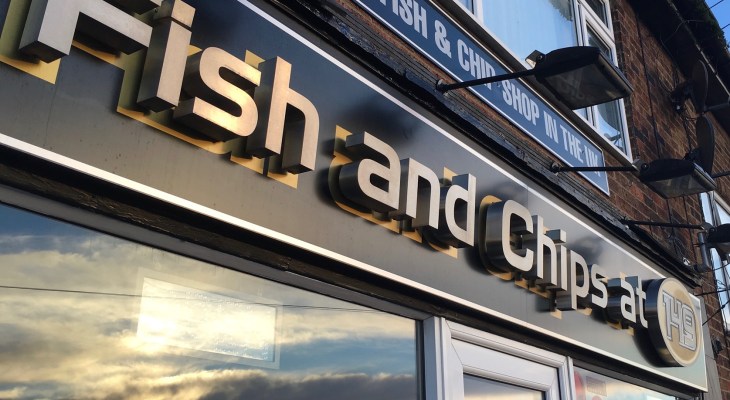 We all love a good ol’ chippy tea in Yorkshire, and if you’re looking for the best, then the Yorkshire Coast serves up the freshest fish you’ll ever try covered in a crispy batter and served with golden fluffy chips like no over.

And, it seems that we aren’t the only ones who think this as Observer journalist and food critic Jay Rayner has praised one of the Yorkshire coast’s top fish & chip shops as the perfect place to enjoy fish & chips along the British seaside.

Chips at 149, a popular fish & chip shop with the locals, ha named by Raynor as the best value that money can buy on the coastline of Britain.

Journalist and food critic Jay Rayner has hailed a Yorkshire eatery as the perfect place to enjoy fish and chips by the British seaside.

The food critic may have been biasing as he recalls in his article that he spent the day learning to be a fryer a while after it was named best in Britain.

Writing in his Observer article he said: “My main memory, after a day’s hard graft, was taking my paper-wrapped package down to the Bridlington seafront and eating it while staring out at the waters. Bliss,”

With prices of fish & chips set to reach £10 a portion in places with the cost of living going up, this humble chippy in Bridlington along the East Yorkshire coastline is still serving regular fish & chips with cod for £5.79 and a larger option at £6.39.

Raynor writes of the bargain “The best deal is the basic fish and chips with one side at £6.59. It’s all good,” said Mr Rayner.

The humble chippy is not short on awards as it has one a few over the years winning ‘Best Independant Takeaway Fish & Chip Shop of the Year in 2011′ and serving Royalty in the form of the Duchess of Cornwall.

Read More: Bradford Named As An Alternative UK Break To Bath Which Is Named ‘A Bit Naff’ 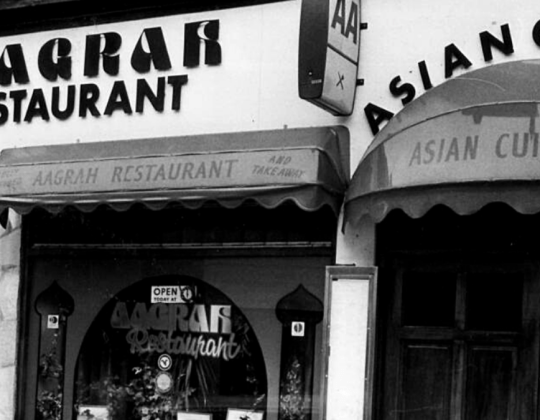 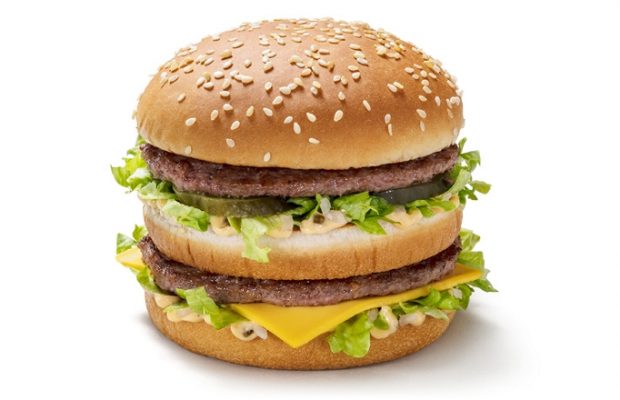 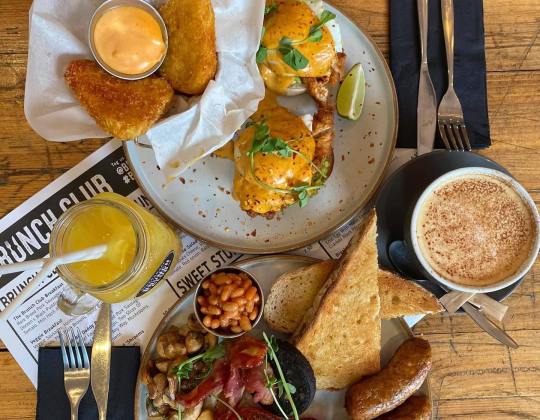 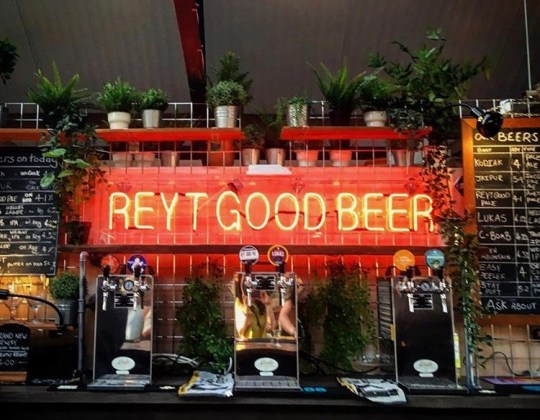