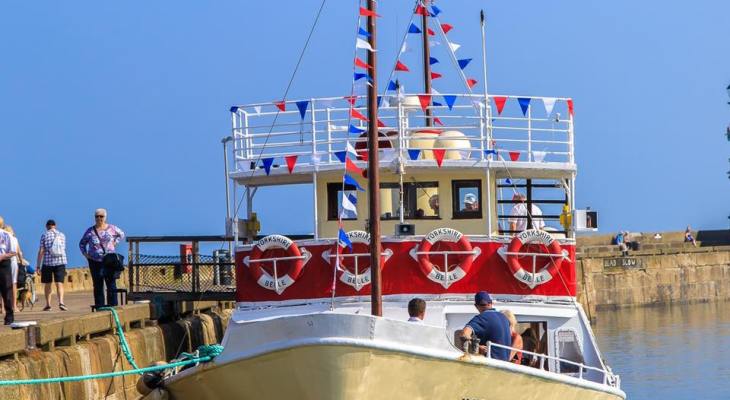 As we celebrate the greatly anticipated Queen’s Platinum Jubilee, make sure you look at one of Yorkshire’s most iconic vessels, which will take part in the Flotilla and flyby along the Humber later on today.

The Yorkshire Belle will be one of the boats that will take part in the prestigious and exciting flotilla along the River Humber later on.

Built in 1947, the boat has been giving cruises along the Yorkshire Coat for over 70 years since its completion in 1947,

Poting to social media they wrote: “We’re very excited and proud to be part of Humber Jubilee’s flotilla later on today. Added to that, we will be honoured to have the Lord Mayor of Kingston upon Hull and Admiral of the Humber, Deputy Lieutenant of Lincolnshire and Deputy Lieutenant of East Yorkshire aboard the boat.”

It is expected that thousands of royal fans will turn out to catch the spectacle of dozens of vessels setting sail in the ceremonial flotilla. Main viewing areas are along the Hull waterfront and other foreshore vantage points.

There will be 70 boats of all kinds including the Yorkshire Bell sailing from Victoria Pier to the Humber Bridge for the Queen’s Platinum Jubilee 2022, with flags of blue, white and red, and some royal purple being flown.

When is the Humber Platinum Jubilee Flotilla?

The RAF Battle of Britain flypast by two Spitfires will signify the start of the flotilla at 7pm tonight. The vessels will then set off to the Humber Bridge where they’re expected to arrive at 8pm.

They will then turn around the west of the bridge and begin their return to Hull at 9pm. 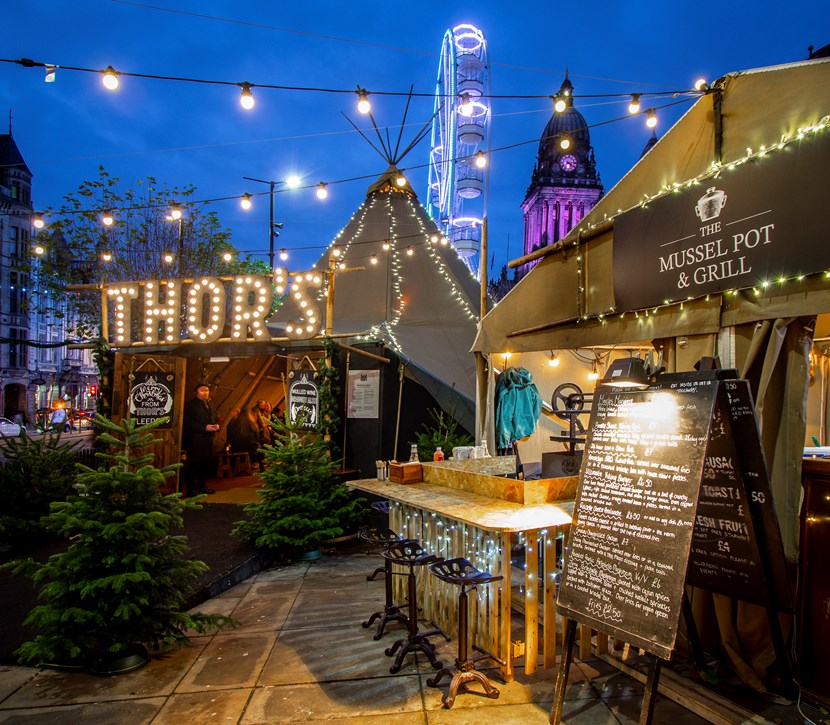 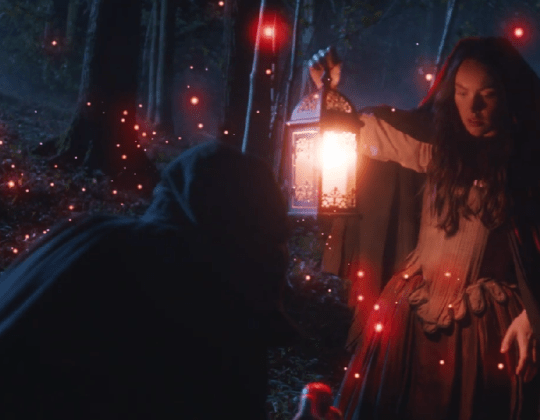 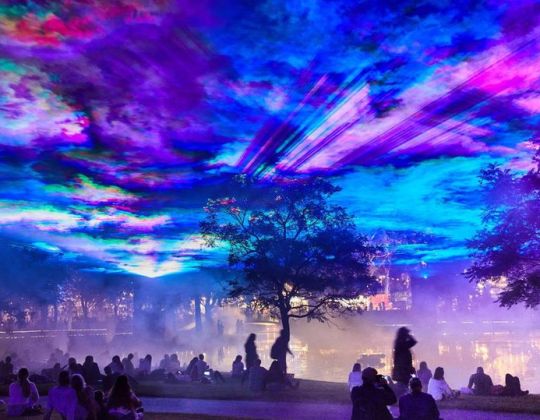 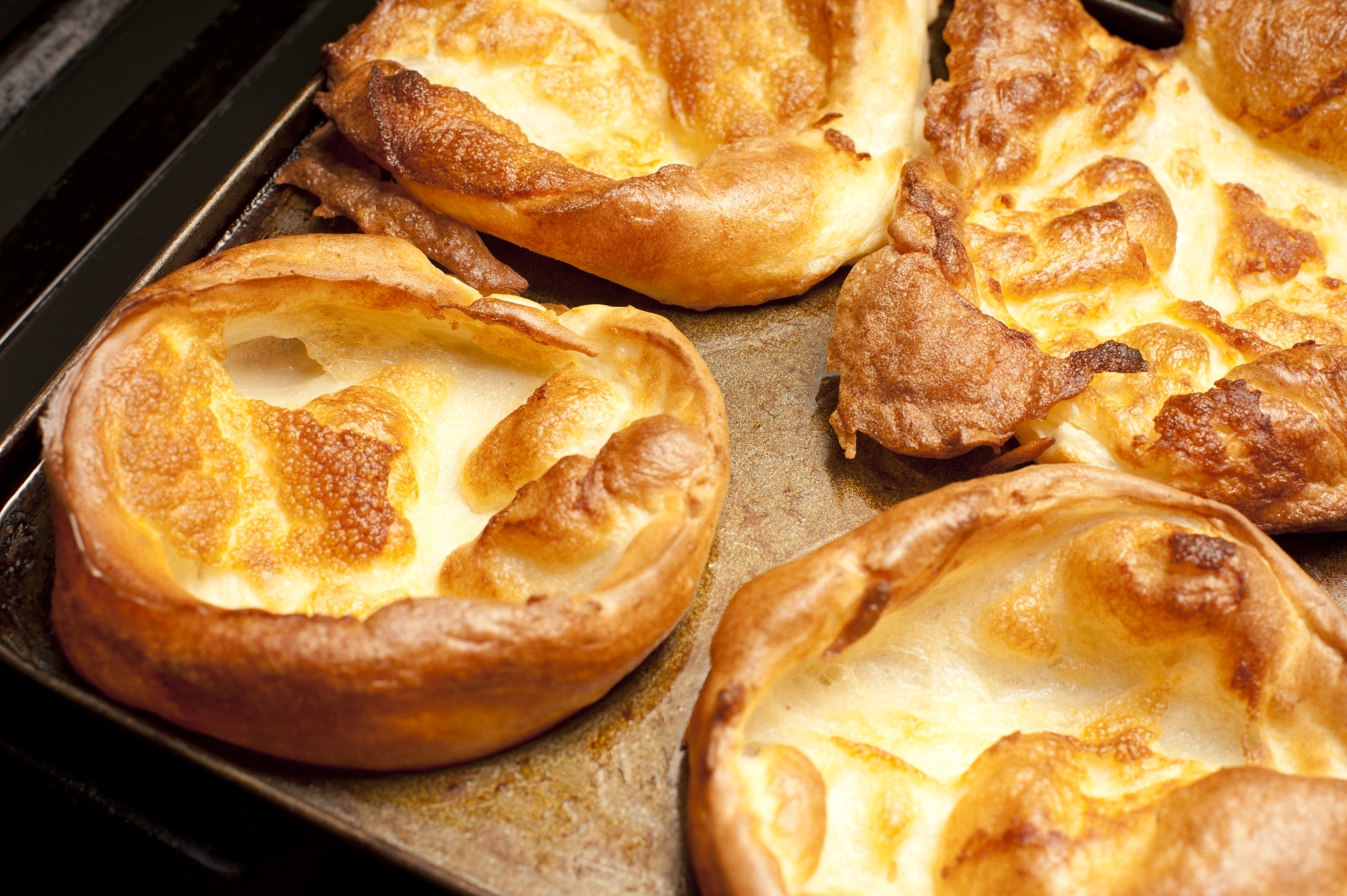