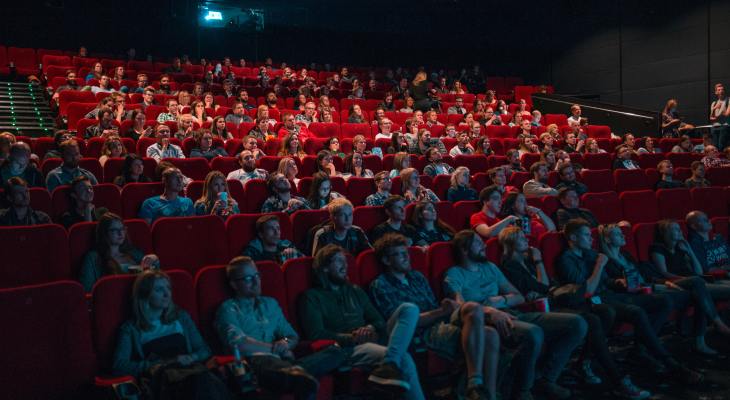 The Queen’s state funeral will take place this Monday 19th September after she has lying in state with queues of over 4 miles of people wanting to pay their respects. And a number of cinemas across the UK will be closing for the day but a few are staying open with just one screening.

Some major cinema chains like Cineworld, Odeon and Showcase will close Monday, which is a bank holiday, but others like Curzon and Arc have opted to stay open and screen the funeral for free and Vue will also be screening at a limited number of cinemas.

The bank holiday for the state funeral is at the individual businesses’ discretion, according to government guidelines.

Arc cinema has explained that pre-booking is essential for those wanting to watch the screening of the state funeral for free, writing on social media: “We have to decided to screen Her Majesty The Queen’s State Funeral on Bank Holiday Monday 19th September at 11am.”

Read More: Will Schools In Yorkshire Close To Mourn The Death Of Queen Elizabeth II?

“This is a free event but pre-booking your seat is essential. There will be no other shows taking place while the funeral is broadcast.”

Vue cinema has said: “Seats will be free of charge and we will close our retail stands, but will offer complimentary bottled water during the broadcast.

“We will also be screening the London Procession in the majority of our UK venues on Wednesday, 14 September. On this day all other screens will be open showing film content as normal.”

Chief executive of the UK Cinema Association, Phil Clapp, said: “While we have shared with our members official guidance which suggests that there is no requirement to close, clearly all UK cinema operators are sensitive to the public mood and responding accordingly at what is a very sad time for many across the country.”

The UK government stated: “This is a matter for discussion between individuals and their employer. There is no statutory entitlement to time off for bank holidays, but employers may include bank holidays as part of a worker’s leave entitlement.

“The government cannot interfere in existing contractual arrangements between employers and workers. However, we would expect that many workers will be able to take the day off on the bank holiday.”

Read More: What Will Happen To The Queen’s Corgis Now That She’s Died? 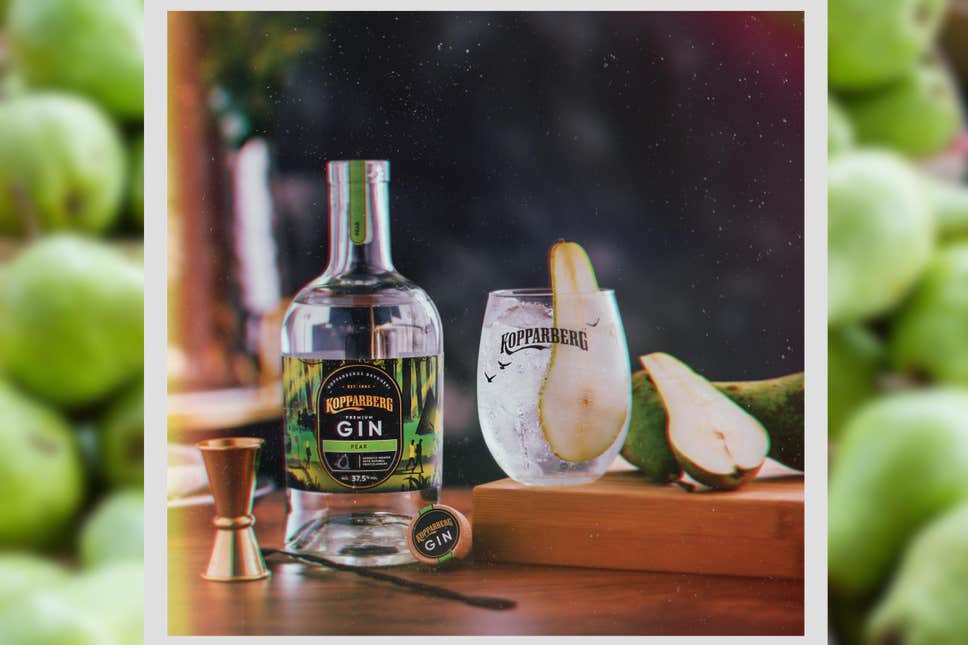 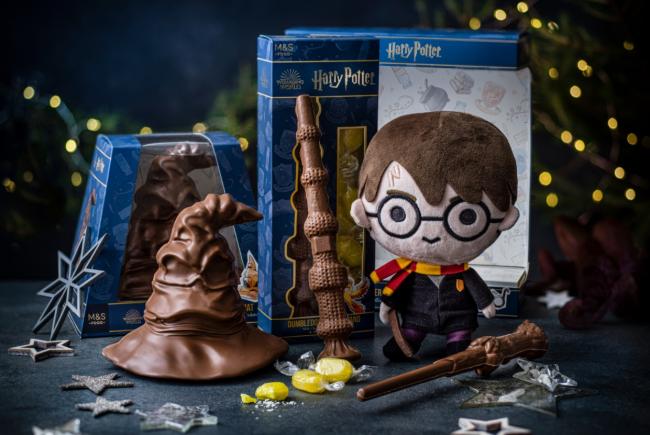 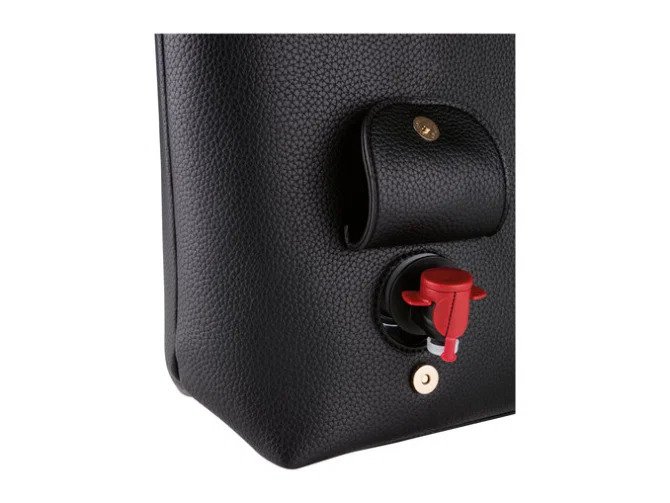